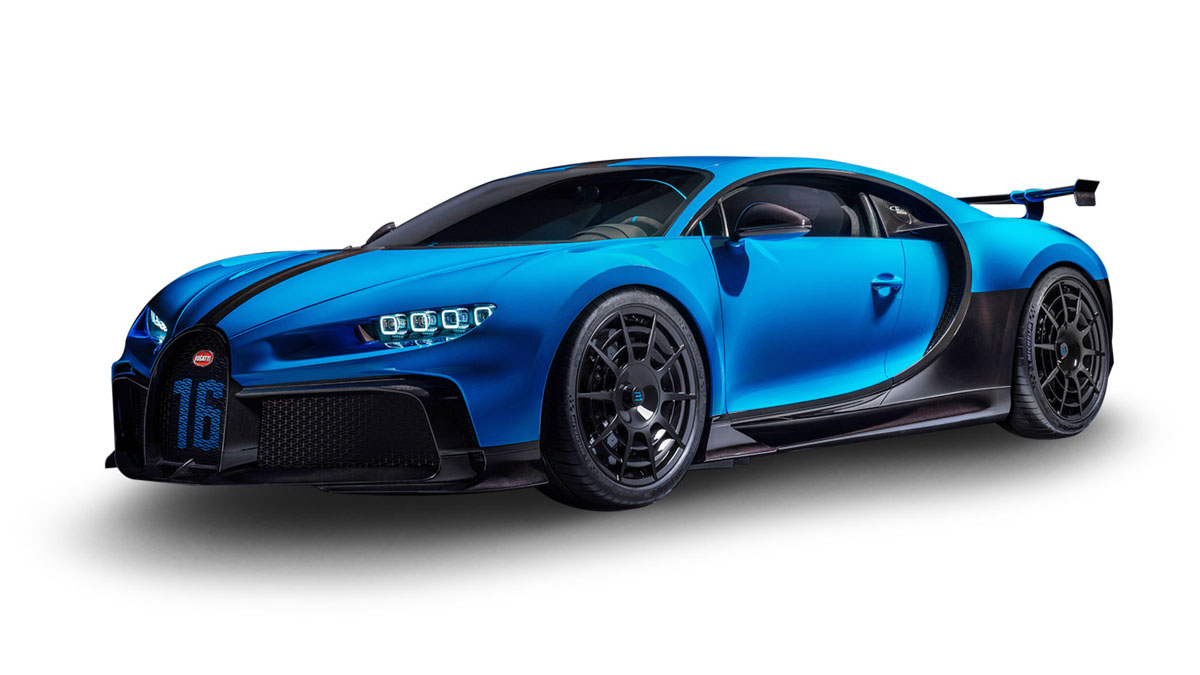 Porsche and Rimac have agreed to set up a joint venture that incorporates Bugatti. Oliver Blume and Mate Rimac have signed the corresponding agreements and announced the name of the new hypercar manufacturer: Bugatti-Rimac.

Bugatti will be brought into the joint venture by current owner Volkswagen. The shares will then be transferred to Porsche. Bugatti-Rimac combines the genes of the two strong brands Bugatti and Rimac. Together they will form an attractive automotive company. For customers as well as for employees.

Under the umbrella of the new company, the Bugatti and Rimac brands will initially produce two hypercar models: the Bugatti Chiron and the all-electric Rimac Nevera.