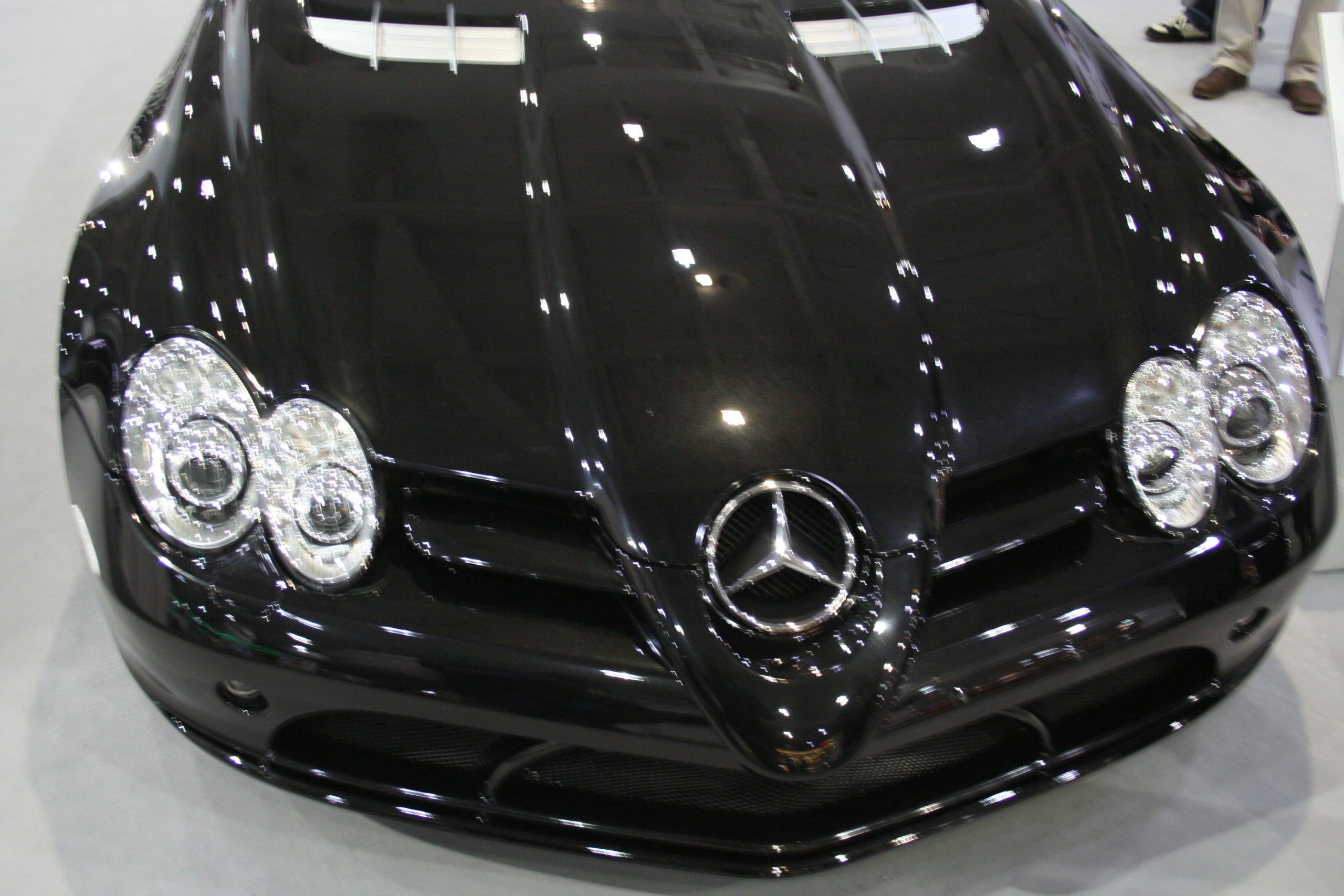 China’s passenger car sales tumbled by 92 percent year on year in the first two weeks of February, due to the coronavirus outbreak, which is also expected to result in a significant decline in Chinese trade growth and to reduce foreign investments into China this quarter.

According to data from the China Passenger Car Association (CPCA), cited by South China Morning Post, daily retail sales of passenger cars slumped to just 4,909 vehicles between February 1 and February 16, compared to 59,930 vehicles sold in the same period last year.

“Very few dealerships opened in the first weeks of February and they have had very little customer traffic,” the association said.

The coronavirus outbreak and the extended Lunar New Year holiday period because of it have severely damaged car sales in the world’s biggest auto market, which were already faltering even before the virus outbreak.

Due to the coronavirus, the China Association of Automobile Manufacturers (CAAM) expects the country’s car sales to fall by more than 10 percent in the first half of 2020 and by some 5 percent for the full-year 2020, in case the outbreak is contained before April, CAAM’s executive chairman Fu Bingfeng told Reuters in an interview last week.

In late January and in February, very few people were looking to purchase a passenger car in China, while major local and global automakers temporarily suspended production in the country. Tesla’s newly opened Shanghai factory had to shut down for a few weeks because of government-mandated temporary closures due to the coronavirus outbreak.

With China’s car sales and industrial activity coming to a standstill, the country’s trade figures for January and February are expected to be particularly gloomy because of the industrial and logistics activity slowdown.

China has canceled the release of January trade data and is set to reveal the figures together with February data in early March.