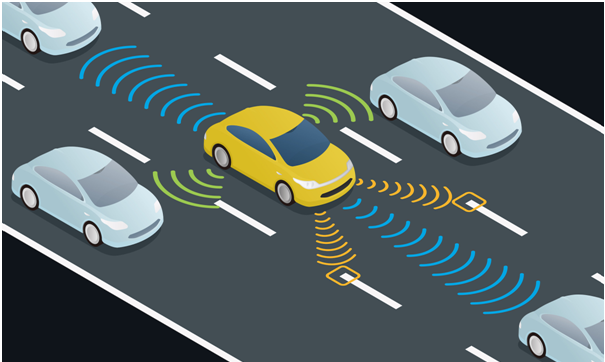 bp has successfully completed an autonomous vehicle trial at its Lingen refinery in Germany, working with Oxbotica, a global leader in autonomous vehicle software. The trial was a world-first in the energy sector and the latest addition to the bp ventures technology portfolio.

During the trial the vehicle travelled over 180km fully autonomously, safely navigating the extensive and complex environment of the bp refinery, including busy junctions, narrow paths, railway crossings, and multiple terrains, during both day and night and in unpredictable weather conditions. Oxbotica was able to deploy its autonomy software platform and integrate with the existing infrastructure within two hours of arriving on site.

Following the success of the trial, bp aims to progress to deploying its first autonomous vehicle for monitoring operations at the refinery by the end of the year.

The self-driving vehicles will enhance human operations and improve safety by increasing the monitoring for irregular conditions, faulty equipment and security threats, making it more frequent and around the clock. The autonomous vehicles’ enhanced analytics will help the site reduce the size of its current fleet.

The announcement follows bp’s recent $13m equity investment in Oxbotica. The partnership will give Oxbotica access to bp’s operations, retail sites and customer network, helping to unlock its potential.