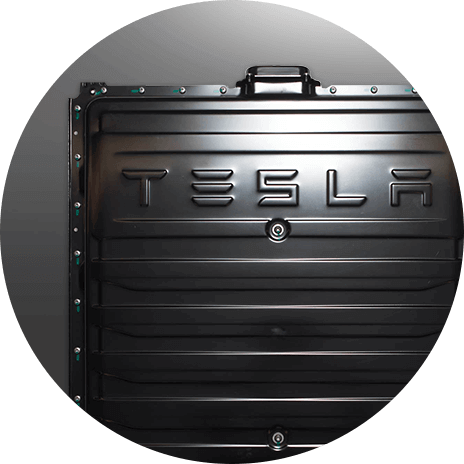 A Tesla battery expert said that a large amount of the solvent DMC dimethyl carbonate will be used in the electrolyte of the new battery produced by itself, and the addition ratio is as high as 70%, which is 6 times higher than before.

At the same time, the new battery will use a variety of new electrolyte additives. The exclusive supplier of DMC and additives is a Chinese manufacturer named Shi Dashenghua.- (ACN Newswire)