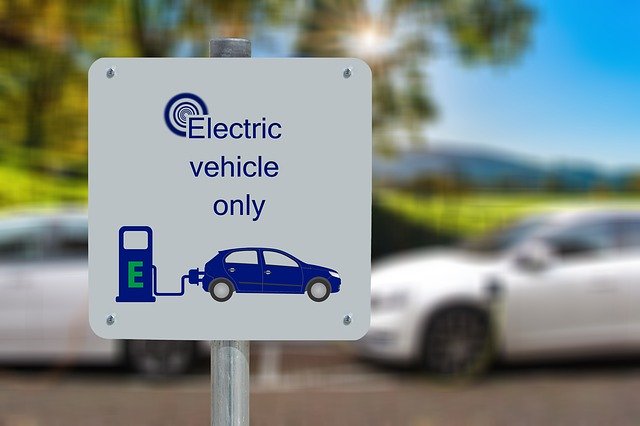 The Valuable Benefits of Owning an Electric Car

The future of sustainable, electric-based technology is looking pretty bright but chances are, you’re looking to get an electric car soon. This means we need to look at the state of electric cars right now, in the 21st Century.

As you may have expected, electric cars are growing in popularity across the years. According to the International Energy Agency’s 2020 report, we know the following about the state of electric vehicles today:

So, things are looking great for electric vehicles right now and they’re only looking to improve as we move further into the 2020s.

Electric vehicles can be split into four categories of their own. While EV is used as a catch-all for all electric cars and vehicles, within the industry an EV car model is one that uses a rechargeable battery and a motor that runs off of it. They’re often called BEVs (Battery Electric Vehicle) so that they can be properly distinguished from hybrids.

That brings us to the next EV type.

Hybrids combine an internal combustion engine setup with a rechargeable battery and electric motor. It’s regarded by many to be the best of both ICE and EV cars, and they have a reputation for being quiet as seen with the Toyota Prius.

Next, there are variations in the hybrid EV setup with the PHEV and the MHEV. PHEV stands for Plug-in Hybrid Electric Vehicle. As a hybrid, PHEVs have the ICE and EV setup again but this time the batteries are much larger and can be plugged into charging points.

The MHEV is a Mini Hybrid Electric Vehicle and is where the vehicle can’t be controlled by just electricity. Mini hybrids are usually just to take the edge off ICE setups, so many who buy MHEVs do so for convenience reasons instead of buying EVs themselves.


The existence of built-in Autonomous Driving Technology is why we’ll see the rise of self-driving electric cars before ICE variants.

We covered that above but what should be highlighted is that this presents a great future-proofing opportunity.

If you’re still saddled with an ICE car by the time self-driving becomes popular, it’s near impossible to build the self-driving systems into your car.