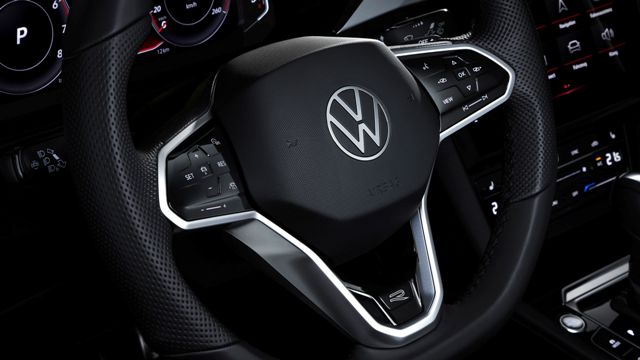 The Volkswagen Group today resolved to further electrify its European plants in pursuit of its goal of becoming global market leader in electric mobility by 2025. Thus, the Group vigorously drives forward the implementation of its NEW AUTO strategy. The Group headquarters and manufacturing site in Wolfsburg will be transformed and the Group’s competitiveness boosted through higher spending on future technologies. The future-oriented investments, which will be primarily in e-mobility and digitalization, will account for the largest proportion of total investments of EUR 159 billion for the first time, at 56 percent or EUR 89 billion. Volkswagen expects that by 2026 one in four vehicles sold will have a battery-electric drive system.

In comprehensively electrifying its European plants, the Volkswagen Group intends to generate additional synergies and take advantage of economies of scale.

The Group will invest around EUR 21 billion at its plants in Lower Saxony alone, most of which will be channeled into manufacturing sites and components facilities.