Volkswagen’s technology roadmap for batteries and charging up to 2030 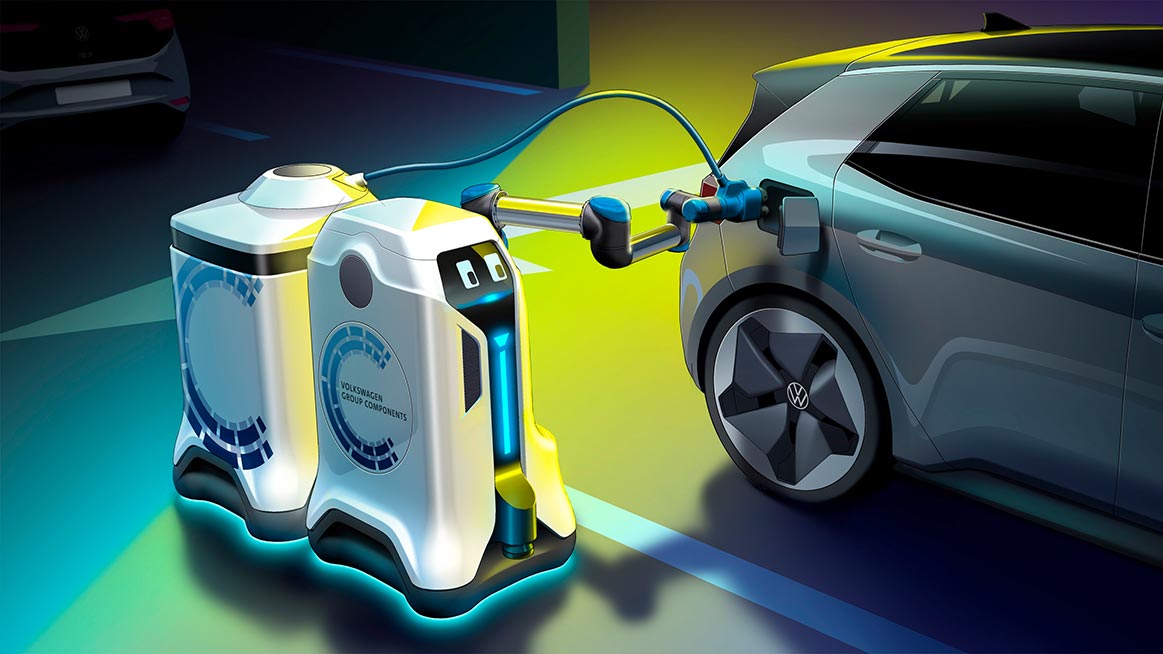 Volkswagen’s technology roadmap for batteries and charging up to 2030

The Volkswagen Group presented its technology roadmap for batteries and charging up to 2030 today on its first Power Day. The goal of the roadmap is to significantly reduce the complexity and cost of the battery in order to make the electric car attractive and viable for as many people as possible. At the same time, the Group is aiming to secure the supply of battery cells beyond 2025. In Europe alone, six gigafactories with a total production capacity of 240 GWh are to be established by the end of the decade.

Volkswagen is also vigorously pursuing expansion of the public fast-charging network globally. With this in mind, cooperations have been agreed in Europe with the energy companies BP (Great Britain), Iberdrola (Spain) and Enel (Italy).

“E-mobility has become core business for us. We are now systematically integrating additional stages in the value chain. We secure a long-term pole position in the race for the best battery and best customer experience in the age of zero emission mobility”, says Herbert Diess, Chairman of the Board of Management of the Volkswagen Group.