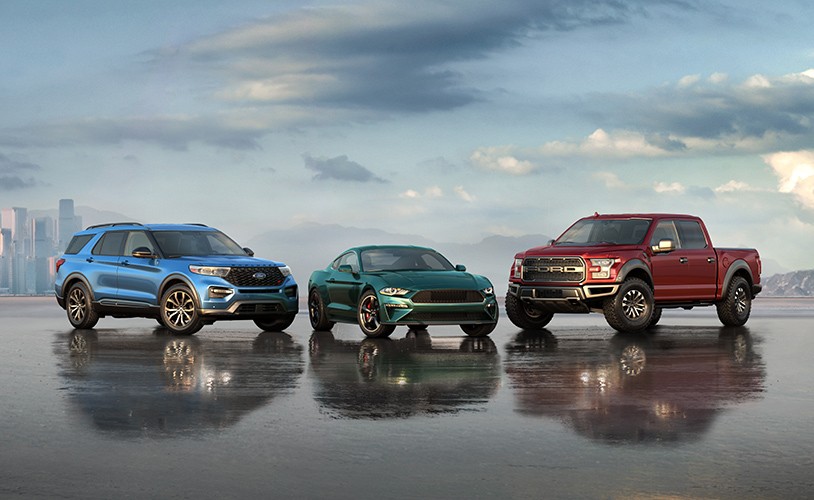 Ford is taking a significant step forward in its European transformation with a commitment to go all-in on its electric passenger vehicles and to substantially grow and electrify its leading commercial vehicle business.

The news comes after Ford reporting, in the fourth quarter of 2020, a return to profit in Europe and announced it was investing at least $22 billion globally in electrification through 2025, nearly twice the company’s previous EV investment plans.

• Ford says by mid-2026, 100% of its passenger vehicle range in Europe will be zeroemissions capable, all-electric or plug-in hybrid; moving to all-electric by 2030

• Ford’s drive to a fully electric future spearheaded by a $1 billion investment in a new electric vehicle manufacturing center in Cologne; company’s first European-built, volume all-electric passenger vehicle for European customers will roll off the lines in Cologne starting in 2023

• Having successfully restructured and returning to profitability in Europe in the fourth quarter of 2020, Ford moves to next phase of plan, led by an all-electric future; remains on track to reach 6% EBIT margin as part of company’s plan to turnaround its global automotive operations