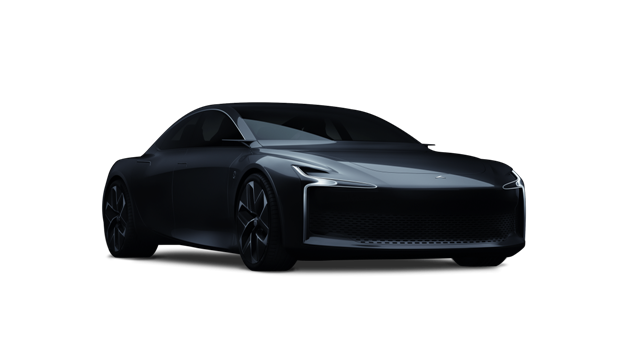 The French car manufacturer Hopium continues to imagine the future of mobility by integrating blockchain technology at the source of the development of its hydrogen vehicle, a first in the automotive industry. Through UNA, its Californian subsidiary based in Silicon Beach, Hopium intends to harness emerging technologies to service both mankind and nature.

The manufacturer aims to contribute to the decarbonization of the blockchain while serving the automotive sector through an encrypted ultrasecure and decentralized data system. The philosophy of UNA Blockchain is to improve the balance between people, machines and the
environment. A team of developers and experts is currently working on the first phase of UNAs project. It will integrate access to precise data on the ecological impact of vehicles, the creation of a personalized digital passport, a registration of ownership offering optimal security
and traceability of the supply chain.

Although UNA is mainly at the service of Hopium, it aims to strengthen the blockchain ecosystem as a whole, to provide a strong response to the challenges of the sector and to help define the automotive standards of tomorrow.

The revolutionary high-end Hopium hydrogen saloon is claimed to offer up to 1,000km (620 miles) of autonomy from a single tank of hydrogen, with a full refuel taking less than three minutes using a hydrogen pump, where the technology and fueling infrastructure exist.