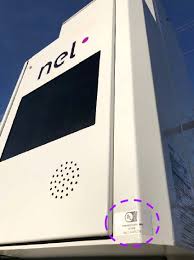 “We are delighted to announce that we have been chosen as supplier for hydrogen fuelling station equipment by HysetCo and are looking forward to support HysetCo’s efforts in developing the hydrogen mobility infrastructure in France”, says Martin Pfandl, Sales and Business Development Director EMEA at Nel Hydrogen Fuelling.

HysetCo is a pioneer of the hydrogen mobility devoted to the development of hydrogen refuelling stations network, which owns the world’s largest fleet of hydrogen taxis, deployed in the Paris region. The installation of the H2StationTM modules at the future HysetCo station of Le Bourget is partly funded with the support of the public-private partnership of FCH JU (Fuel Cells and Hydrogen Joint Undertaking) and is scheduled to be operational in 2022.

The parties have agreed not to disclose the contract value.