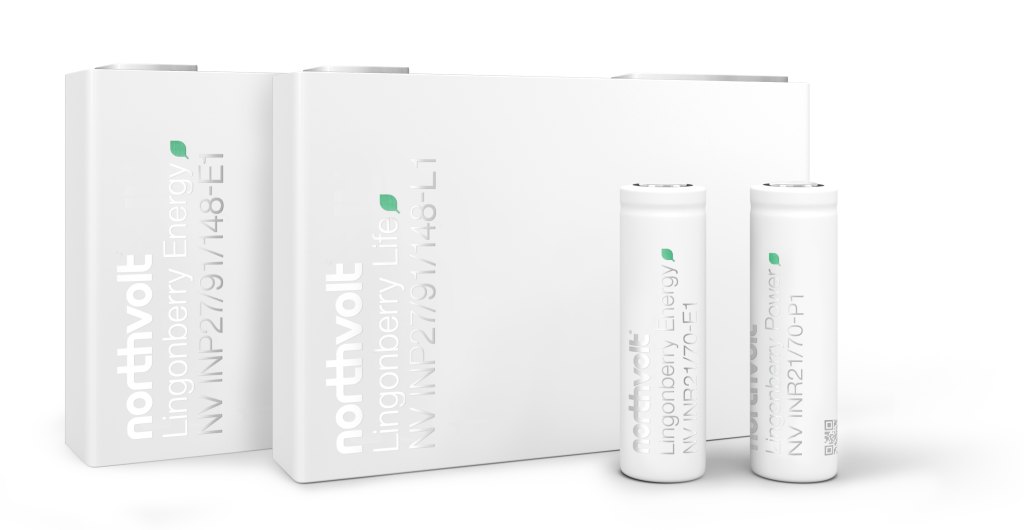 Northvolt and Volkswagen Group today unveiled the next step in the partnership between the two companies, which was initiated in 2019.

The collaboration will place a greater focus on Northvolt’s gigafactory in Sweden, which will be further expanded to support a combined order worth more than $14 billion over the next 10 years, as Northvolt is selected by Volkswagen Group as a strategic lead supplier for premium battery cells in Europe. In total, Northvolt has now secured in excess of $27 billion worth of contracts from key customers.

“Volkswagen is a key investor, customer and partner on the journey ahead and we will continue to work hard with the goal to provide them with the greenest battery on the planet as they rapidly expand their fleet of electric vehicles,” said Peter Carlsson, Co-Founder and CEO, Northvolt.

The next step in the partnership is the result of a mutual analysis on how to best leverage the strengths and ambitions of each party during the years to come.  By consolidating cell production to the Northvolt Ett gigafactory, the partners will achieve further economies of scale, thereby securing the best possible cost and enabling the lowest environmental footprint in the world for cell production.

As Volkswagen Group plans to scale up its own battery manufacturing in Europe, Northvolt will sell its share in the joint venture Northvolt Zwei in Salzgitter to Volkswagen. Volkswagen will at the same time increase its ownership in Northvolt.