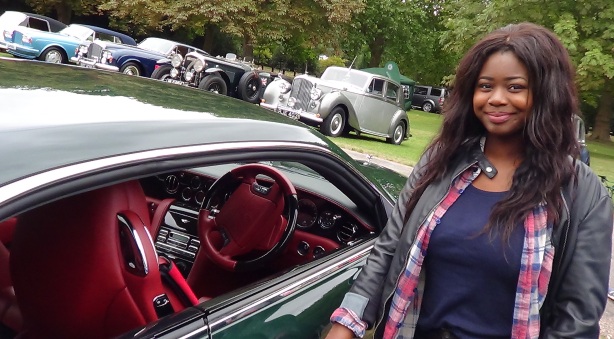 As the UK continues to battle the coronavirus pandemic, keeping food, medical supplies and the people serving on the front line moving has never been so important – and these figures show the essential role Britain’s vehicle fleet plays for society. They also provide evidence that industry’s ongoing investment into ever cleaner, safer and more reliable vehicle technology is paying off, even as demand for mobility grows. To ensure this trend continues, we must get the right support for businesses and their workers in place now so that when this crisis is over, the sector can help get the whole country and our economy back on the move.

The Motorparc data also reveals black as the most commonly seen car colour on the UK’s roads, with more than a fifth clad in the paint. Silver (18%) and blue (17%) are second and third choice respectively for motorists across the country and, while white (13%) takes just fifth place overall, it is the most popular colour for battery electric and hybrid plug-in cars.

Across the country, all regions have seen an increase in ownership, the highest spike in drivers being in the South West of the country, up 1.94%. Conversely, Greater London and the West Midlands were the only two regions that experienced a decline in car ownership, down -0.31% and -0.71% respectively, with 9,131 and 24,642 fewer cars on the roads across the nation’s capital and the Black Country respectively.

Greater London is the municipality with the highest number of battery electric and plug-in hybrid cars (26,513), followed closely by Birmingham (24,431) and Peterborough (12,493).

Greater London is the municipality with the highest number of battery electric and plug-in hybrid cars (26,513) in UK