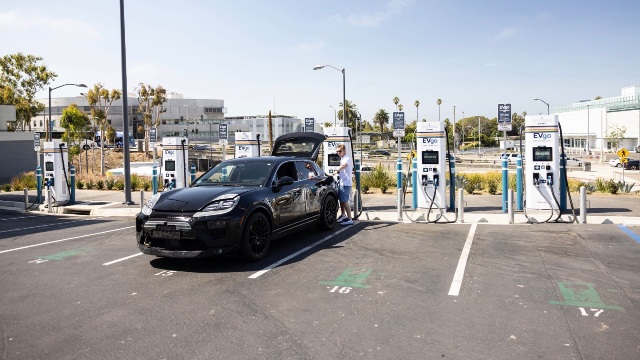 Despite supply constraints and temporary production stops, 572,100 all-electric vehicles were handed over to customers around the globe. Compared to 2021, this is a substantial increase of 26 percent. The BEV share of total deliveries thus reached 6.9 percent, up from 5.1 percent a year earlier. The Volkswagen Group remains the BEV market leader in its home market of Europe and reached the fourth position in this segment in the United States. The strongest increase came from China, were BEV deliveries were up by 68 percent y-o-y. Due to abovementioned challenges, overall global deliveries were down 7 percent on prior year to 8.3 million vehicles. In the second half of 2022, a slightly improved supply situation led to an increase of deliveries of 12 percent y-o-y. However, this could not make up for the losses of 22 percent y-o-y in the first half year. The Group’s order bank remains on a high level of 1.8 million vehicles in Western Europe alone, thereof 310,000 BEVs.