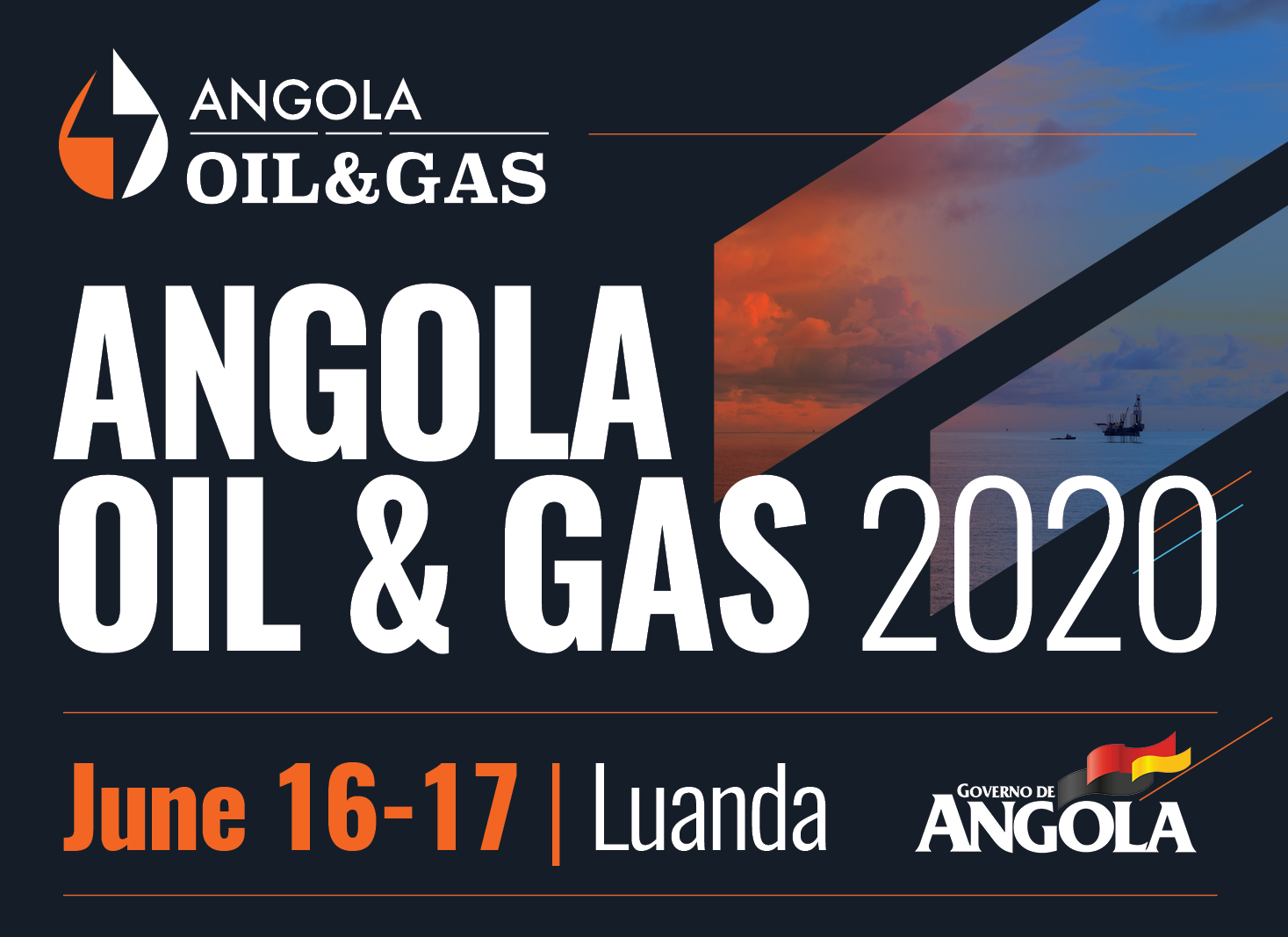 The Angola Oil & Gas 2020 Conference and Exhibition has aligned itself with the government’s vision to galvanize activity in Angola’s oil and gas sector; Sponsors of the country’s investment-focused event include Total, Baker Hughes, Equinor and Huawei.

The Angola Oil & Gas (AOG) Conference & Exhibition 2020 – organized by Africa Oil & Power (AOP) and endorsed by the Ministry of Mineral Resources and Petroleum – has secured the endorsement of major international companies including Total, Baker Hughes, Equinor and Huawei.

In line with the government’s plans to reignite activity in the country’s oil and gas industry, Total plans to increase its production in Angola by 2023, in order to add more than 100,000 barrels of oil to its daily production from block 17 – ensuring that it keeps its level of production above 400,000 barrels per day.

Baker Hughes is also actively contributing to the country’s economy through its multimodal facility for oil and gas, which will deliver a suite of products and services across the oil and gas value chain and serve as a hub to support customers and projects in Angola and the Southern Africa region.

Equinor, meanwhile, has pledged to strengthen cooperation with Sonangol, especially regarding joint exploratory activities in the Lower Congo Basin.

China’s Huawei has invested $60 million in Angola’s telecommunications sector over the past 20 years and has established the Huawei Technological Research Center in Luanda, which caters for the rapid growth in new wireless technologies in sub-Saharan Africa.

“Endorsement from these high-level sponsors – who have been key in facilitating investment across the Angolan economy – solidifies AOG 2020 as a serious financial and investment hub. We expect to attract even more high-level sponsorships for the second edition of the conference,” AOP acting CEO, James Chester.

HRX Group Switches to Neste MY Renewable Diesel in Finland