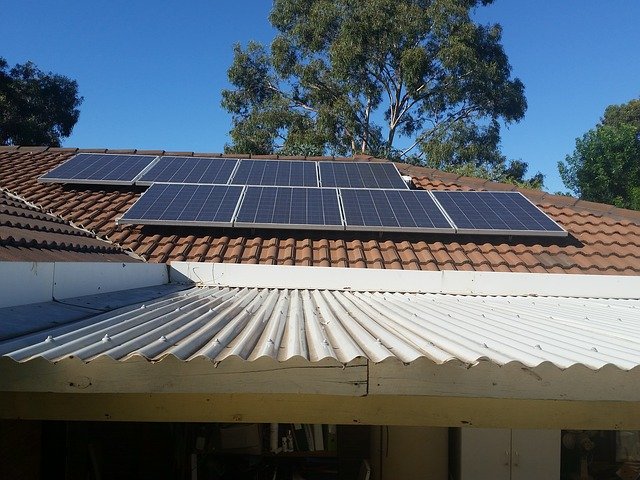 As more Americans express interest in green energy, many are taking a fresh look at how solar can meet their electricity needs. In many states, that means adding solar panels to rooftops of homes and businesses. Of course, many utilities across the country either buy or generate solar energy and provide it to power grids. That means many Americans make use of solar energy without ever knowing it. But many electricity customers want to go all-solar and eliminate as much of their carbon footprint as possible.

According to the Center for Sustainable Energy, the average cost for a residential solar system ranges from $15,000 to $25,000. That’s a big chunk of money, but there are some ways to offset it. Green energy offers several benefits to energy consumers – which is why it has been growing in popularity in recent years. One of the most important factors is energy independence. By investing in solar energy, residences can decrease their dependence on the electric grid, retain a steady supply of power during times of high demand, and possibly lower their energy costs over time.

The EIA defines small-scale solar photovoltaic electricity as the power derived from rooftop and other smaller arrays (the kind of generator you would be with a home solar system).