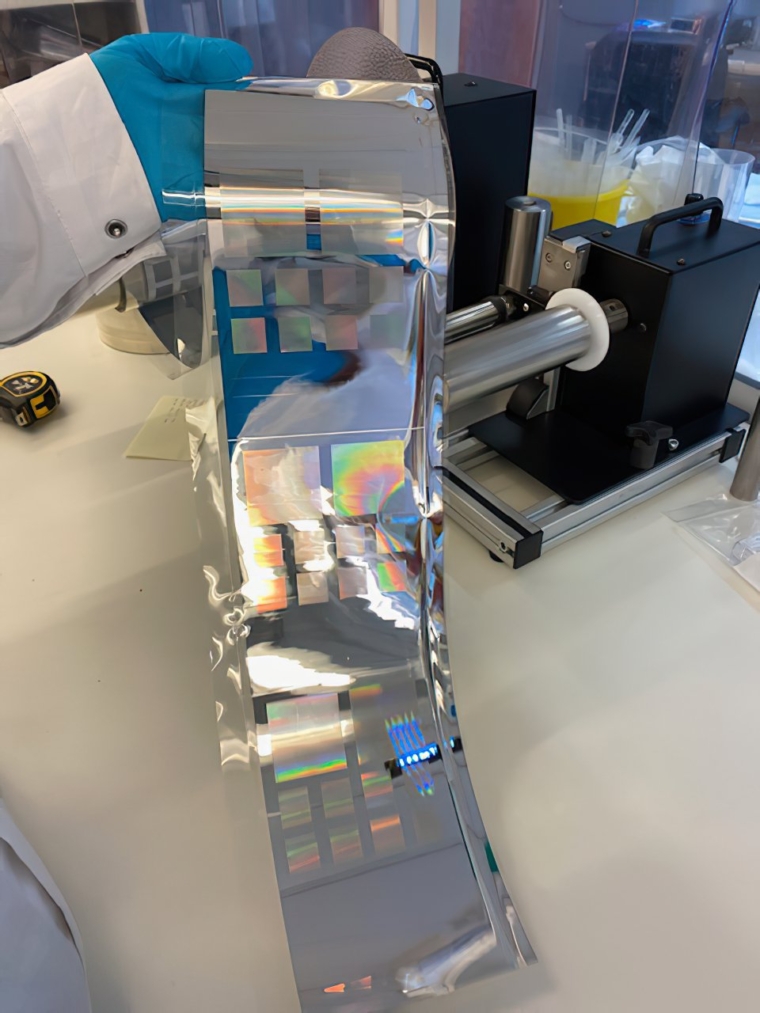 The film has been extensively proven on a small scale – and the developers are now working to further improve its efficiency and effectiveness on a larger scale. Power Roll solar film will power more homes and businesses than ever before. It’s suitable for nonload-bearing rooftops, building integration, transport, portable applications, off-grid projects and it can even power Internet of Things sensors.

The company is opening a factory near the village of Murton in County Durham , UK , in August to produce film for those bigger tests – and expects to be selling its first solar rolls within a year.