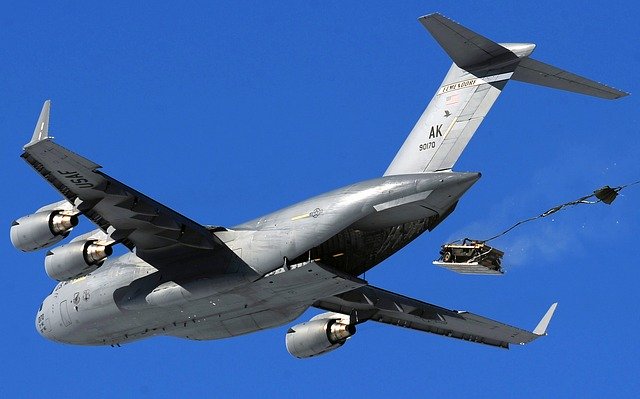 Neste is now successfully delivering sustainable aviation fuel to SFO via pipeline, a milestone the airport has called a “climate quantum leap”.

Once Neste’s SAF enters SFO’s fuel consortium storage, it is available to the commercial, cargo or business aviation entities that operate at the airport. Alaska Airlines, American Airlines and JetBlue Airways are the first major U.S. airlines to commit to adopt Neste’s SAF at SFO, building on their strong track records of sustainability. All three airlines took their first deliveries of Neste’s SAF at SFO within the last few weeks.

Flying at the highest altitude with a lithium-sulfur battery

Bentley installs living wall at its HQ in Crewe,UK