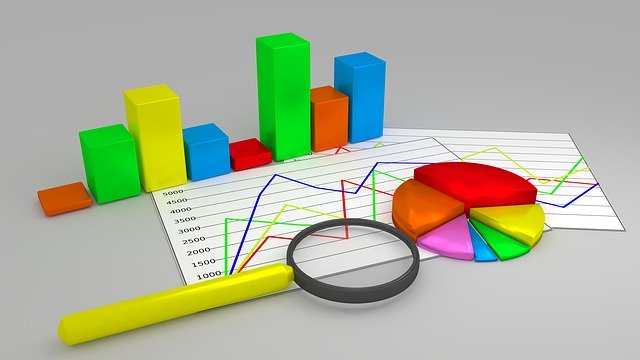 Between 2010 and 2019 a consistent upsurge has been noticed in the electrification of aircraft systems, research on electrical propulsion, and investments in electric or hybrid aircraft designs. Aerospace firms are joining forces to challenge their industry’s growing contribution to greenhouse gas emissions, with electric engines seen as one of the answers. In simple terms, “hybrid electric” denotes two diverse sources of power, and on aircraft this means being propelled by kerosene and an electric battery.

Market Forecast’s latest report “Global Electric & Hybrid Aircraft – Market and Technology Forecast to 2028” examines, analyzes, and predicts the evolution of electric & hybrid aircraft technologies, markets, and outlays (expenditures) over the next 8 years – 2020 -2028 in the aerospace industry.

In any given country, the armed forces are among the biggest consumers of fuel and other resources, and so have the greatest opportunity to readily reduce consumption by a significant amount. For instance, the US Air Force is now using a 50/50 blend of regular jet fuel and camelina-based biofuel to power the F/A-18 Super Hornet multirole fighter jet, dubbed the “Green Hornet”. This proves that while every single aircraft is not a Hybrid Aircraft there is potential to use bio fuels to power existing aircraft.

In this report we have classified electric & hybrid aircraft under 5 major groups, apart from regions. We will research these 5 major groups and also provide forecast figures from 2020 – 2028.

These major groups are:

1. Technology – The 4 major technologies discussed are:

2. Component – The important components that we discuss in this report are:

3. Type – The 2 types of electric and hybrid aircraft on which we shed light are:

4. Range – The 2 main range categories for electric and hybrid aircraft are:

5. End-Users – There are 3 key users of electric and hybrid aircraft:

In particular, this report provides an in-depth analysis of the following:

Overview: Snapshot of the various electric & hybrid aircraft tech in the civilian and defense market during 2020-2028, including highlights of the demand drivers, trends and challenges. It also provides a snapshot of the spending with respect to regions as well as segments. It also sheds light on the emergence of new technologies

Most News articles reported on OilAndGasPress are a reflection of what is published in the media. OilAndGasPress is not in a position to verify the accuracy of daily news articles. The materials provided are for informational and educational purposes only and are not intended to provide tax, legal, or investment advice. OilAndGasPress welcomes all viewpoints. Should you wish to provide a different perspective on the above article, please email us info@OilAndGasPress.com