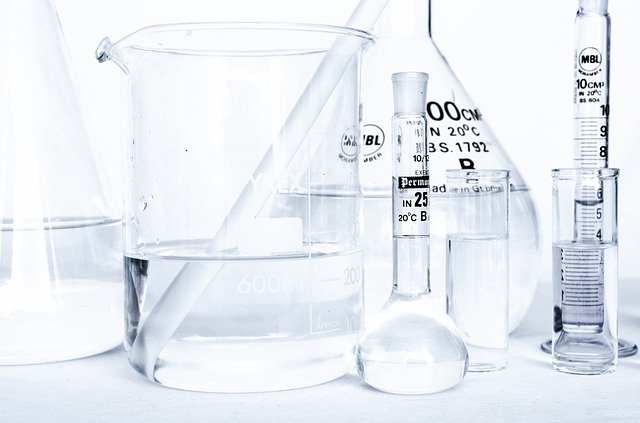 The Ziegler unit is the most technically complex of the units in the LCCP and is also based on Sasol´s proprietary technology.

The last remaining unit to come online at LCCP will be the low density polyethylene (LDPE) plant, which was damaged during a fire in January 2020. This is on track for beneficial operation by the end of September 2020, as per previous guidance. At the
end of May 2020, the LCCP capital expenditure was tracking the previously communicated guidance of US$12,8 billion.