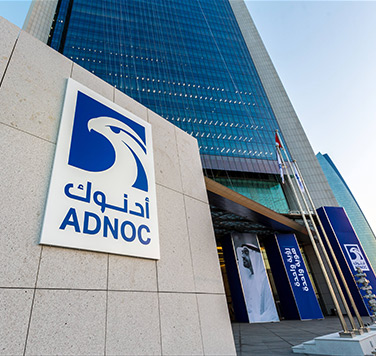 His Excellency Dr. Sultan Ahmed Al Jaber, UAE Minister of Industry and Advanced Technology and Group CEO of the Abu Dhabi National Oil Company (ADNOC), reinforced the close and deep-rooted economic ties between the United Arab Emirates (UAE) and India during a virtual session with His Excellency Narendra Modi, Prime Minister of India.

Speaking at the interactive session between Prime Minister Modi and leading global oil and gas CEOs during the 5th annual roundtable organized by NITI Aayog and India’s Ministry of Petroleum and Natural Gas, H.E. Dr. Al Jaber said India has always been and will always remain one of the UAE’s closest friends and one of its most important trading partners. He noted the strategic ties between both countries have strengthened in recent years, particularly in the field of energy.

Indian companies have steadily increased their participation in the UAE’s energy sector. In March 2019, a consortium of two Indian oil companies were awarded the exploration rights for an onshore block in Abu Dhabi. This followed the award in February 2018 of a 10 percent participating interest in Abu Dhabi’s offshore Lower Zakum Concession to an Indian consortium of three companies.