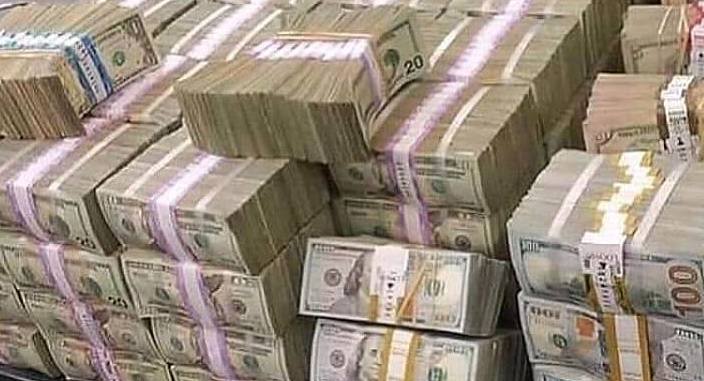 The African Development Bank has concluded its bid to co-finance the construction of Mozambique’s integrated Liquefied Natural Gas (LNG) plant by signing a senior loan of $400 million for the transformational project.

With the signing on 15 July, the Bank joins a global syndicate of commercial banks, development finance institutions and export credit agencies to provide the requisite financing for the project. Financial close is expected later in 2020.

The project, which benefits from one of the world’s largest natural gas reserves off the coast of northern Mozambique, will be the country’s first liquefied natural gas development. It will initially consist of two LNG trains with a total capacity of around 13 million tons per annum.

As well as being transformational for the energy sector in Mozambique, the project is expected to have broader socio-economic benefits for the country. The Bank played a crucial role in requiring compliance with strict environmental and social standards, in addition to working on SME and gender-development in Mozambique and promoting adherence to international best practices. The Bank’s involvement is consistent with its country strategy in Mozambique, which aims to leverage natural resource development and investment in sustainable infrastructure.