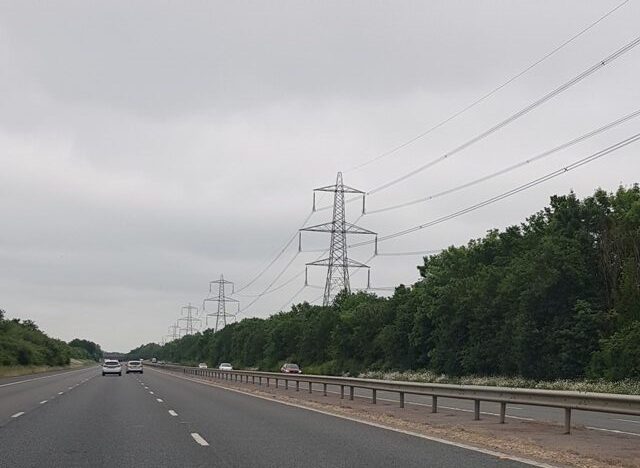 Some Chinese provinces are rationing electricity, Europeans are paying exorbitant prices for liquefied gas and Lebanon has run out of centrally-generate electricity. In Lebanon, meanwhile, there is no centrally-generated electricity after the country’s two biggest power stations shut down due to a fuel shortage, plunging six million people into darkness. Furthermore, India is close to running out of coal and in the United States, the price of a gallon of regular gasoline was $3.25 on Friday, up from April’s $1.27.

The crisis has been blamed on a perfect storm of factors, primarily the economic recovery from the pandemic coming after countries spent less on the extraction of fossil fuels over the last 18 months.

An unusually cold winter in Europe that drained the continent’s energy reserves, a series of hurricanes that shutdown Gulf oil refineries, worsening relations between China and Australia and less wind over the North Sea have also contributed.