Hydrogen storage – an important component of the “road to net zero” 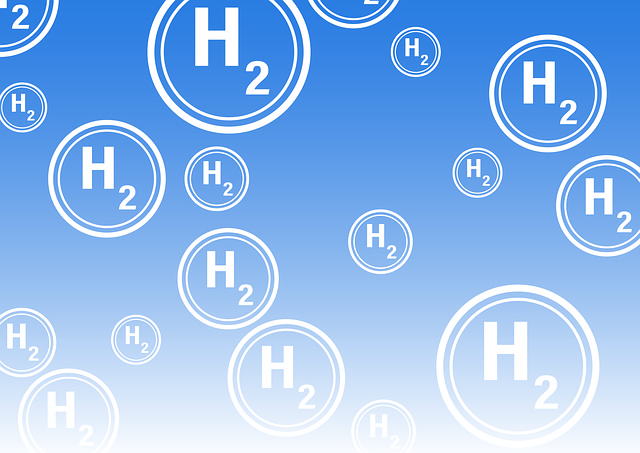 Hydrogen storage – an important component of the “road to net zero”

In August, the UK government released its “UK hydrogen strategy” which outlines how the UK can become a world leader in the low carbon hydrogen economy. This new document sets out how the government seeks to achieve one of its ten goals for a green industrial revolution of building 5GW of low carbon hydrogen production capacity by 2030.

We recently reported on the challenges of, and the progress in, generating sufficient hydrogen to fuel a low carbon hydrogen economy. Research and commercial opportunity, and consequently patenting, in green hydrogen has significantly increased over the past decade. While producing more low carbon hydrogen is essential, this raises a further issue: how to distribute and store all this hydrogen? It seems likely that hydrogen will not only have to be stored in stationary applications, but also in mobile applications for transport sectors such as heavy duty which are harder to electrify than, e.g., passenger vehicles.

The number of patent application families published in CPC class Y02E60/32, relating to hydrogen storage, has more than doubled since 2015, from 459 to 1235 in 2020, the last year for which full data is available. This increase in patent application families coincides with a renewed and improved push to mitigate the climate emergency, for which hydrogen production and storage is one of many possible strategies.

The hydrogen supply chain is complex, and will depend on hydrogen generation (as discussed here) as well as hydrogen storage and fuel cell development. As such, protecting your inventions at the various levels of this supply chain, be they related to the generation, storage, use, or transportation of hydrogen, may be essential. Judging by the patent data shown above, large European and Asian companies seem to be leading the way in developing hydrogen storage.