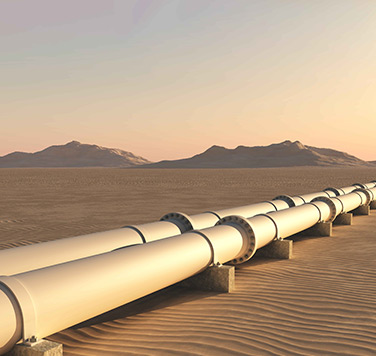 The Nigerian National Petroleum Corporation (NNPC) has dismissed, in its entirety, the allegation that the Ajaokuta-Kaduna-Kano (AKK) Gas Pipeline Project was inflated to the tune of $1.527billion, describing the accusation by an online medium against the National Oil Company as false, baseless and unfounded.

A release today in Abuja by the Corporation’s Group General Manager, Group Public Affairs, Dr. Kennie Obateru, stated that the NNPC was considering instituting legal actions against the medium and her collaborators.

NNPC stated in the release that the corporation brought the unfounded accusation to the attention of the Bureau for Public Procurement (BPP) which completely rejected the speculative analysis of the online medium as false and not portraying the true position of the BPP’s report on the subject.