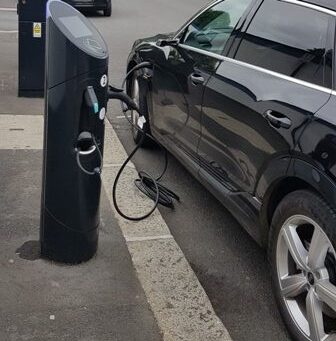 President Biden’s Build Back Better Agenda and the Bipartisan Infrastructure Deal invest in the infrastructure, manufacturing, and incentives that we need to grow good-paying, union jobs at home, lead on electric vehicles around the world, and save American consumers money.

Today, the President will announce a set of new actions aimed at advancing these goals and increasing the impact of his proposed Build Back Better investments – positioning America to drive the electric vehicle future forward, outcompete China, and tackle the climate crisis.