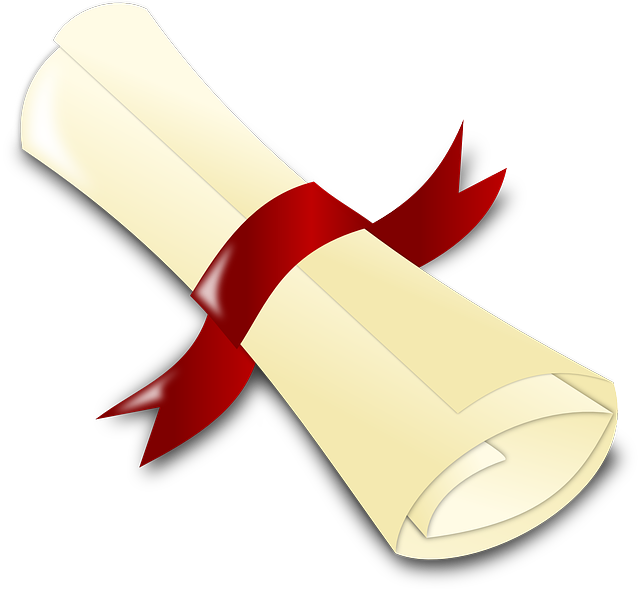 Eni announced the names of the winning researchers and scientists at the 13th edition of Eni Award.

The Energy Transition award, one of the three major awards recognising the strongest hydrocarbon innovations for decarbonizing the energy sector, goes to David T. Allen of the University of Texas.

The Energy Frontiers award, for research into renewable energy sources and energy storage, was awarded to Chintamani Nages Ramachandra Rao, from the International Centre for Materials Science, Bangalore, for his work on metal oxides, carbon nanotubes and other materials, as well as on two-dimensional systems, including graphene, boron-nitrogen-carbon hybrid materials and molybdenum sulfide (Molybdenite – MoS2) for energy applications and green hydrogen production.

The Advanced Environmental Solutions Award, for research into the protection of air, water and land and the reclamation of industrial sites, went to Jürgen Caro and Jörg Kärger, from the Universities of Hanover and Leipzig respectively, for their work leading to the development of micro-imaging techniques for the in-situ observation of diffusive molecule flows in nanoporous materials.

In this year’s edition, three awards were given in the Young Talents from Africa section, established in 2017 on the occasion of the tenth anniversary of the Eni Award and dedicated to talented young researchers from the African Continent. The awards went to Alaa Abbas and Mohamed Ahmed Ismail Tarek, The American University in Cairo, Egypt and Djalila Ben Bouchta, Cairo University, Egypt.

Tarek will develop a computational model to improve e-waste management.

Ben Bouchta proposes a multi-disciplinary approach to the provision of energy services to enable the productive use of energy for female entrepreneurs in sub-Saharan Africa.

The Young Researcher of the Year award is presented every year to two researchers under the age of 30 who have received a research doctorate in an Italian university. This year the award was won by Matteo Morciano and Francesca De Falco.

In the Recognition at Innovation Eni section, which recognises the most revolutionary projects developed by Eni’s researchers and technical experts, awards were given to:

The award ceremony will take place at the Quirinal Palace on 14 October and will be attended by the President of the Italian Republic, Sergio Mattarella.

The award has become internationally recognised over the years in the field of energy and environmental research. The Eni Award aims to promote better use of energy sources and encourage new generations of researchers in their work. It bears witness to the importance that Eni places on scientific research and innovation.