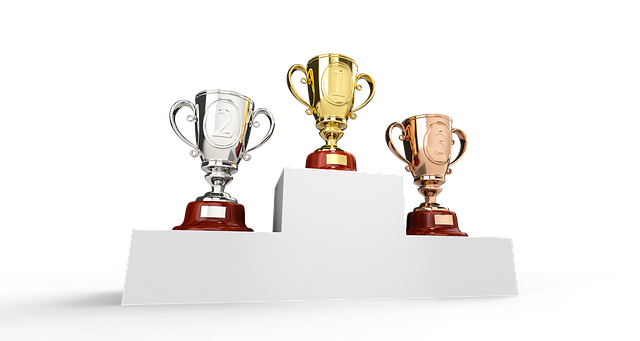 Eni is announcing the names of the winning researchers and scientists of the fourteenth edition of the Eni Award, a prize established in 2007 that has become an international reference point for research in the fields of energy and the environment. The aim of the award is to promote better use of energy sources and to stimulate the work of new generations of researchers, testifying to the importance that Eni places on scientific research and innovation.

The Energy Transition Award, one of the three main prizes, which celebrates the best innovations for decarbonizing the energy system, has been awarded to Naomi Halas and Peter Nordlander of Rice University (Houston, USA). The two researchers developed a catalyst consisting of light-sensitive metal nanoparticles on which a second catalytically active component is deposited or dispersed. The nanoparticles, which act as optical antennas, absorb energy from light and selectively transfer it to the catalytically active component and the reactant molecules absorbed on their surface, triggering a reaction. “Antenna-reactor” systems are generated in this process to create highly efficient reactions, using mainly light energy and reducing thermal energy. Applications for the technology include hydrogen production, allowing for methane reformation at 500°C lower than conventional processes.

The Energy Frontiers Award for research on renewable energy sources and energy storage was awarded to Jens Nørskov and Ib Chorkendorff of the Technical University of Denmark for their work on the electrochemical synthesis of ammonia at low pressure and temperature from nitrogen and hydrogen. They developed a cyclic electrochemical process triggered by energy from renewable sources and mediated by lithium in solvents with special solubilising properties, with the aim of increasing the selectivity of the reaction and the efficiency with which the electrical charge is transferred to the system that facilitates the electrochemical reaction. They then demonstrated that by adding oxygen to nitrogen, process stability and efficiency can be further increased to 80%. The importance of their work lies in the fact that ammonia is one of the basic chemicals used in the production of fertilisers and many other by-products and is also used as a renewable energy carrier.

The Advanced Environmental Solutions Award, dedicated to research on the protection of air, water and land and the remediation of industrial sites, was awarded to Geoffrey Coates of Cornell University. Prof. Coates’ recent work has been instrumental in facilitating the development of scientific and technological solutions to minimise the negative environmental impact of polymeric materials and plastics. These solutions are based on the development of new methodologies for the chemical recycling and redesign of polymers based on easy end-of-life management from the beginning of the industrial process. The development of sustainable routes for low environmental impact polymers has been achieved in four specific research areas: chemically recyclable plastics; mechanical recycling of plastics; photodegradable plastics; and biodegradable plastics from renewable raw materials. All four categories are industry-developed activities.

The Young Talents from Africa category, established in 2017 on the 10th anniversary of the Eni Award and dedicated to young talent from the African Continent, awarded four prizes this year. The honorees are Yousif Adam of The American University in Cairo, Egypt, Ibrahim Mohamed Ibrahim Moustafa Ibrahim of the Arab Academy for Science, Technology and Maritime Transport, Egypt, Andsera Adugna Mekonen of Addis Ababa University, Ethiopia, and Andris Metumo Simeon, of the University of Cape Town, South Africa.