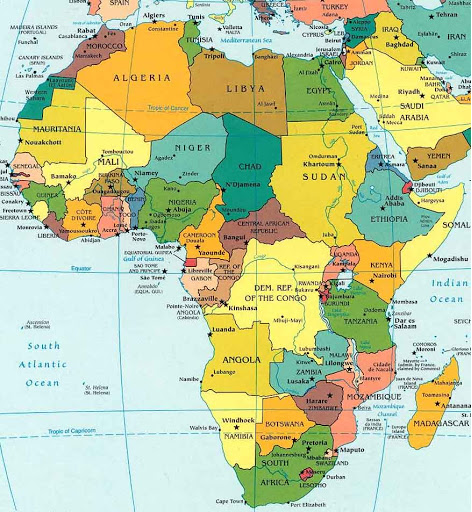 Tullow Oil plc (Tullow) issues this update and guidance in advance of the Group’s 2021 Half Year Results, which are scheduled for release on 15 September 2021. The information contained herein has not been audited and may be subject to further review and amendment.