AEA Endorses Trump for President of the United States 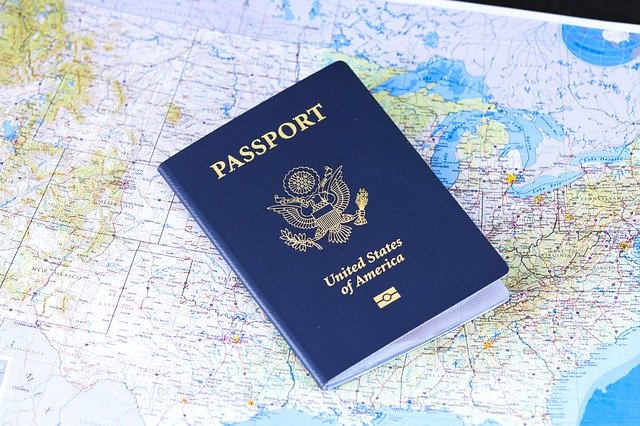 AEA Endorses Trump for President of the United States

“President Trump, more than any other President in the last 35 years, deserves re-election and another four years. His accomplishments in his first term are more impressive, extensive, and material than most Presidents who have served two terms. His achievements with respect to energy, the environment, and regulations are especially noteworthy.

“Under the leadership of President Trump, the United States has become the world’s largest producer of oil and natural gas, greatly enhancing our energy security in the process.

“During his first term, President Trump has kept energy prices low, which helps the poor, the elderly, those on fixed incomes, and local institutions like schools and hospitals. Trump also refused to participate in the defective Paris Accord and ensured that the United States’ energy production and economic prosperity will not be impeded by international bureaucracies.

“As promised, President Trump has reduced duplicative regulatory burdens and helped save American consumers thousands of dollars each year in needless regulatory costs. This is especially true at the EPA. Under Trump’s direction, the EPA has reworked the broken cost-benefit analysis process, created and encouraged transparency in science, and avoided the double-counting of benefits to justify new and expansive rules, ensuring business and consumers will not bear excessive and pointless regulatory costs. The Trump Administration created new, workable fuel efficiency rules to ensure consumers – rather than bureaucrats in D.C. and Sacramento – are able to choose what vehicles work best for them and their families.

“If given a second term, President Trump will no doubt pursue and achieve numerous additional victories for the American people, including reducing the size and influence of the federal government in our daily lives, maintaining our status as the number one energy producer in the world, and reducing the involvement of the federal government in energy markets, thereby putting those decisions in the hands of consumers, families, and businesses.

“For all of these reasons and many more, I am proud to announce AEA’s endorsement of Donald J. Trump for re-election and look forward to four more years of putting America’s energy interests first.”