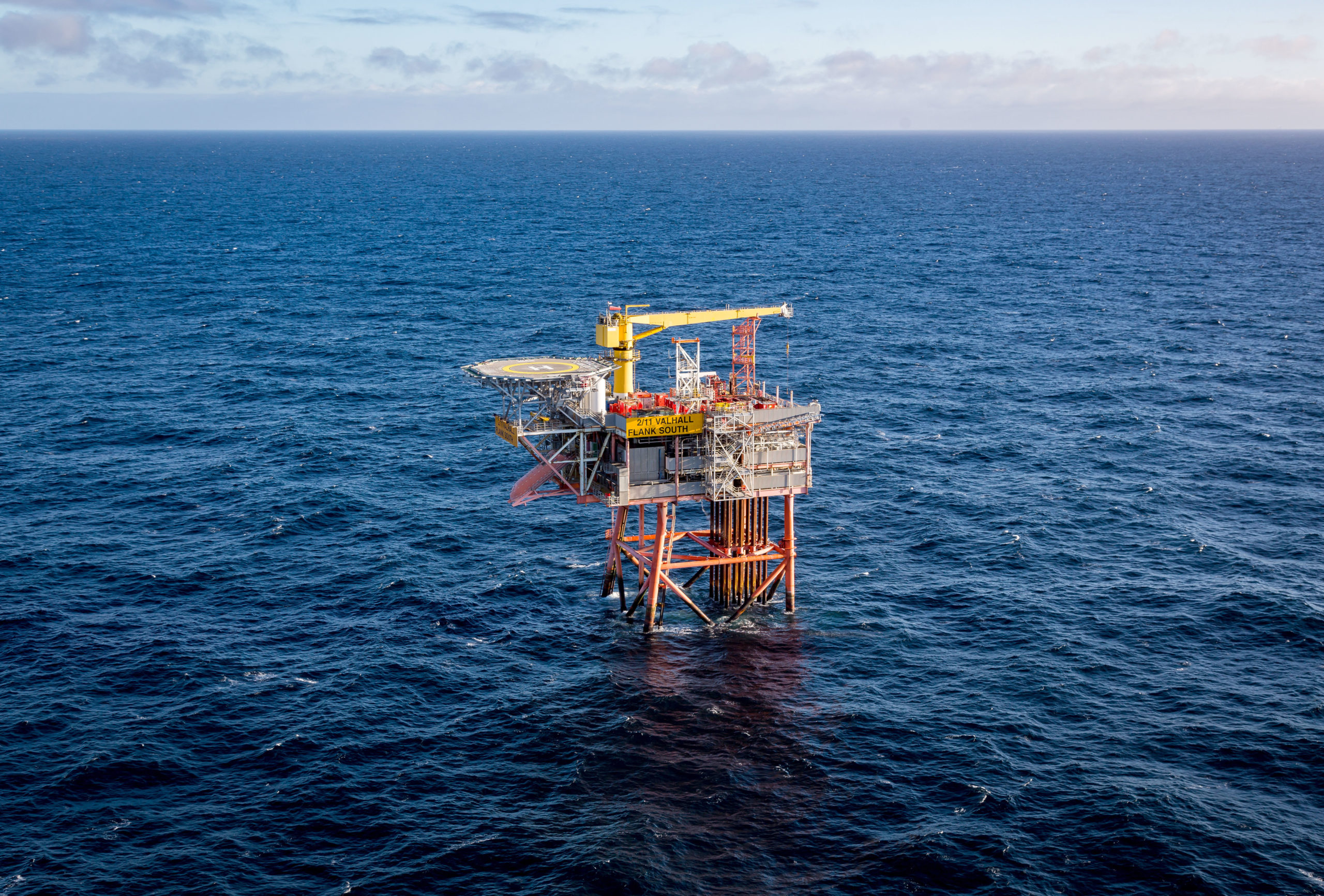 Aker BP has been offered interests in 15 new production licenses in Norway, of which 9 as operator, through the Awards in pre-defined areas (APA 2019) licensing round.

We are pleased with these awards. There are several interesting growth opportunities in the licenses awarded to Aker BP today, says Evy Glørstad, Senior Vice President Exploration in Aker BP.

– These awards strengthen Aker BP’s position in our core areas and is a basis for continued high exploration activity, says Glørstad.

Of the 15 production licenses awarded to Aker BP, 11 are located in the North Sea (7 as operator), 3 in the Norwegian Sea (1 as operator) and 1 in the Barents Sea (as operator).

The APA 2019 awards were announced by the Ministry of Petroleum and Energy on Tuesday 14 January 2020. In total, 69 licenses were offered to a total of 28 companies.