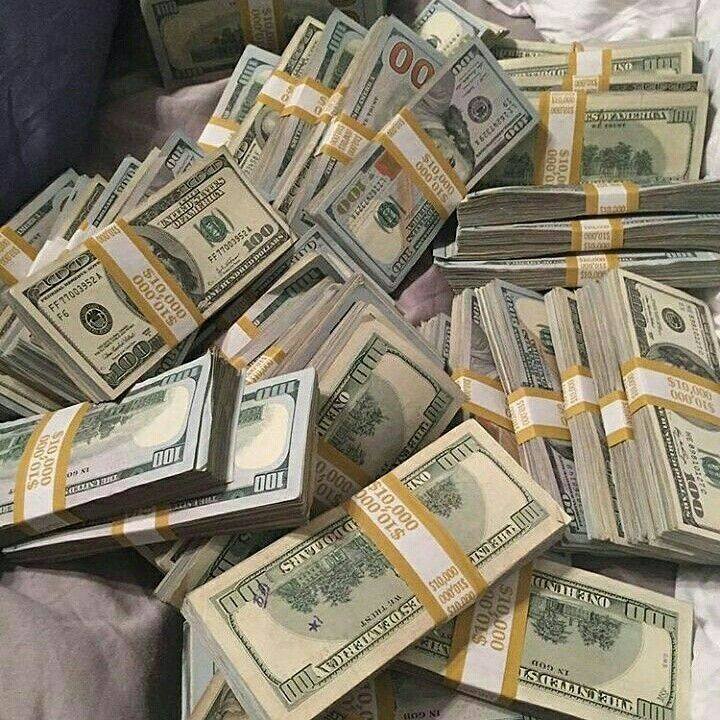 The Company announced today that its Board of Directors has authorized Baker Hughes Holdings LLC (“BHH LLC”) to repurchase up to $2 billion of its common units. The Company will use the proceeds from the sale of its BHH LLC common units to repurchase its Class A shares.

“We are generating strong cash flow and are confident in our short-term operational outlook and long-term strategic positioning. Today’s announcement represents further confirmation on our optimistic view of the future for the Company. We believe this announced buyback is an attractive use of cash given the value of our company and the highly accretive nature of this program,” said Lorenzo Simonelli, Baker Hughes chairman and CEO.

Baker Hughes expects to fund the repurchase program from cash generated from operations.