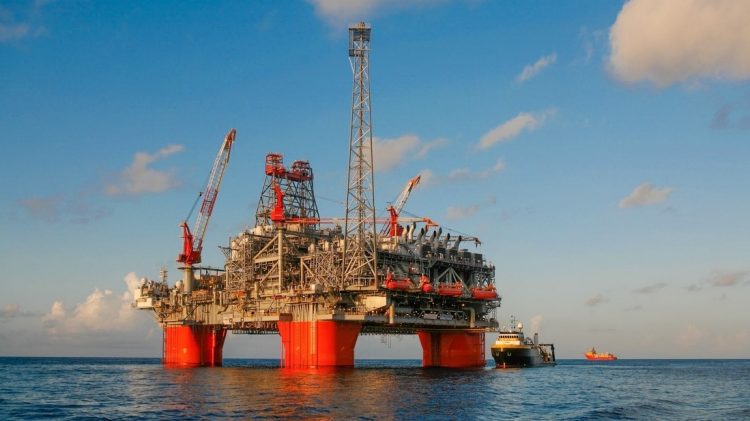 bp today announced the safe and successful start-up of its Thunder Horse South Expansion Phase 2 project. The Phase 2 project is expected to increase output at one of the largest fields in the Gulf of Mexico, with peak annual average gross production of 25,000 barrels of oil equivalent a day from the initial two well tieback. Eventually a total of eight wells are expected to be drilled as part of the project’s overall development. The Phase 2 start-up is part of bp’s plans to grow its Gulf of Mexico oil and gas production to around 400,000 barrels of oil equivalent a day net by the mid-2020s.

Thunder Horse is bp’s largest production and drilling platform in the Gulf located 150 miles southeast of New Orleans. It is designed to process up to 250,000 barrels of oil and 200 million cubic feet of natural gas per day. bp has a 75% working interest with ExxonMobil holding 25%.