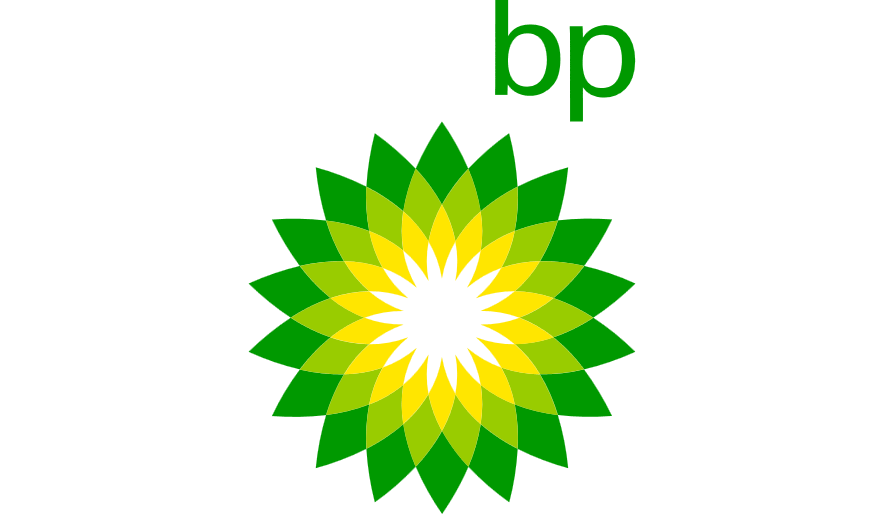 Aberdeen City Council and bp have today signed an agreement to form a joint venture partnership that will deliver a scalable green hydrogen production, storage and distribution facility in the city powered by renewable energy.

The Aberdeen Hydrogen Hub is to be developed in three phases in response to growing demands for hydrogen.

Phase one, which involves delivery of a green hydrogen production and transport refuelling facility powered by a solar farm, is targeting first production from 2024, delivering over 800 kilograms of green hydrogen per day – enough to fuel 25 buses and a similar number of other fleet vehicles.

Aberdeen City Council and bp – which will operate the joint venture under the name bp Aberdeen Hydrogen Energy Limited – have committed £3 million for initial design work with a final investment decision for the phase one facility build expected in early 2023.

Future phases could see production scaled up through further investment to supply larger volumes of green hydrogen for rail, freight and marine, as well as supply of hydrogen for heat and potentially export. This expansion would be enabled by the expected increased availability of local renewable energy sources, including developments that emerge from the ScotWind offshore wind leasing round.

A study commissioned by Aberdeen City Council on the growth in demand for hydrogen power estimates that if the hydrogen hub enables the export of renewable hydrogen, then up to 700 skilled jobs could be created in the hydrogen industry by 2030.