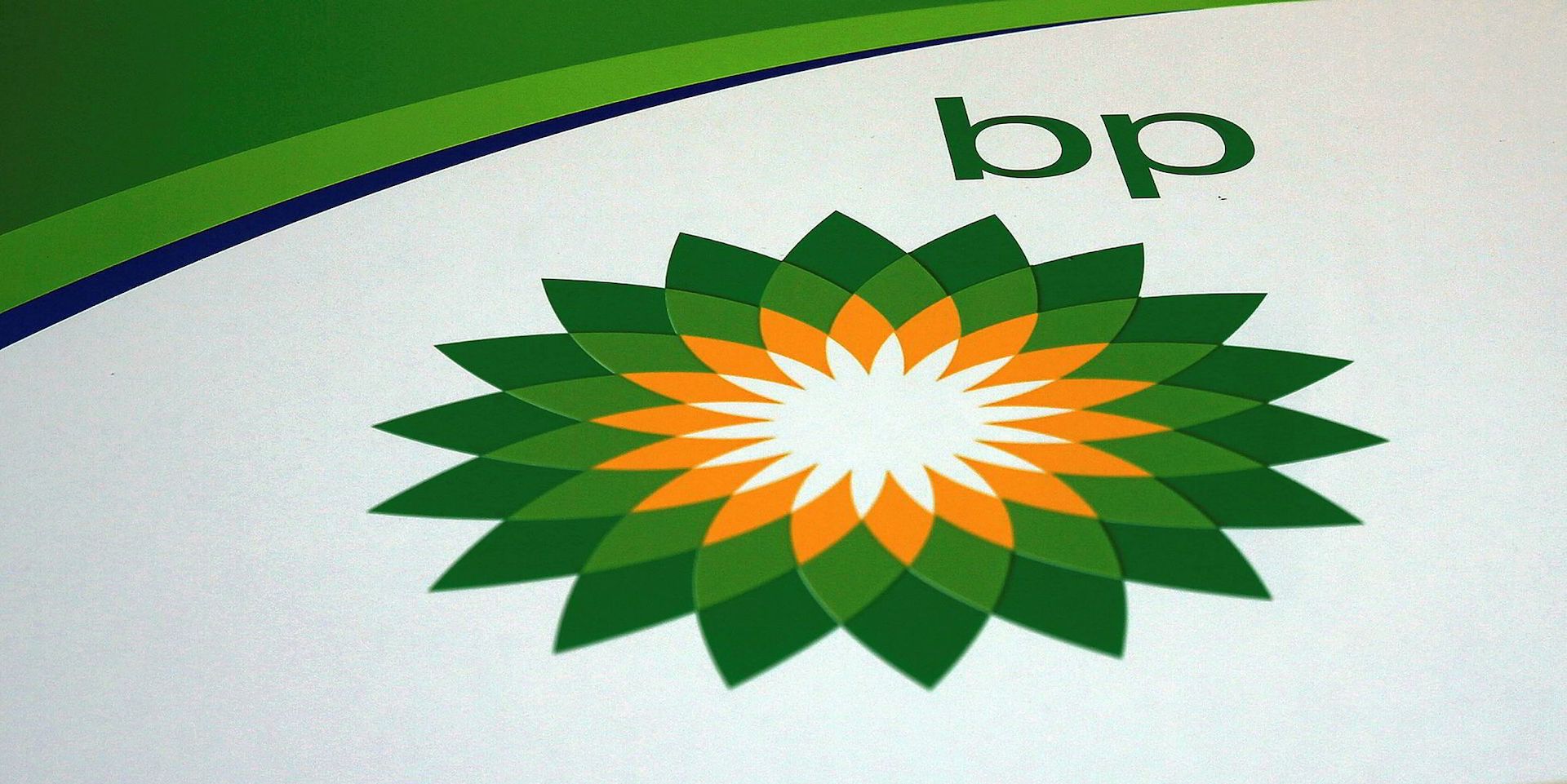 bp Australia today announced that it will cease fuel production at its Kwinana Refinery and ‎convert it to an import terminal, helping to ensure ongoing security of fuel supply for Western ‎Australia.

The refinery, near Fremantle, has provided fuels for Western Australia for 65 years. However, ‎the continued growth of large-scale, export-oriented refineries throughout Asia and the Middle ‎East has structurally changed the Australian market. ‎

Regional oversupply and sustained low refining margins mean the Kwinana Refinery is no ‎longer economically viable. Having explored multiple possibilities for the refinery’s future, bp ‎has concluded that conversion to an import terminal is the best option.‎

bp Australia head of country Frédéric Baudry said: “bp’s Kwinana Refinery has played an ‎important role in the development of Western Australia. It helped underpin the early ‎development of the surrounding community and key industries. Generations of Western ‎Australians have worked at the facility, building a fantastic legacy of safe and reliable ‎operations that we will always be proud of.‎