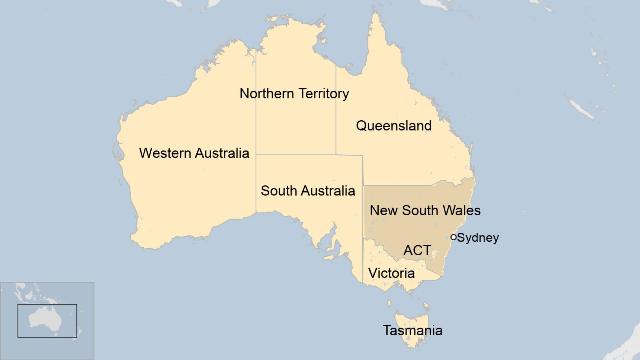 bp today agreed to acquire a 40.5 per cent equity stake in and to become operator of the Asian Renewable Energy Hub (AREH), which has the potential to be one of the largest renewables and green hydrogen hubs in the world.

Based on the development of world-scale renewable power generation, AREH, in the Pilbara region of Western Australia, intends to supply renewable power to local customers in the largest mining region in the world and also produce green hydrogen and green ammonia for the domestic Australian market and export to major international users.

AREH has plans to develop onshore wind and solar power generation in multiple phases to a total generating capacity of up to 26 gigawatts (GW) – the equivalent of producing over 90 terawatt hours per year, which is around a third of all electricity generated in Australia in 20201.

The Pilbara is a globally competitive and energy intensive mining region with substantial energy demand and carbon emissions. At full capacity, AREH is expected to abate around 17 million tonnes of carbon in domestic and export markets annually, which would equate to roughly 0.5 gigatonnes (Gt) of carbon savings over the lifetime of the project2.

Anja-Isabel Dotzenrath, bp’s executive vice president of gas and low carbon energy, said: “AREH is set to be one of the largest renewable and green hydrogen energy hubs in the world and can make a significant contribution to Australia and the wider Asia Pacific region’s energy transition. It truly reflects what integrated energy is – combining solar and onshore wind power with hydrogen production and using it to help transform sectors and regions. It also reflects our belief that Australia has the potential to be a powerhouse in the global energy transition, benefitting from both its existing infrastructure and abundant renewable energy resources.