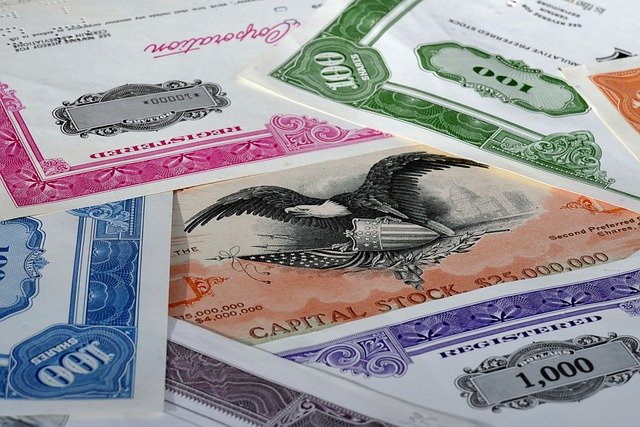 On 17 December 2020 Cairn announced details of a proposed special dividend of 32 pence per eligible ordinary share, amounting to a return of approximately US$250m to shareholders and a consolidation of Cairn’s ordinary share capital.

The Share Consolidation will reduce the number of ordinary shares in Cairn which shareholders own, but not the proportion (subject to allowance for fractional entitlements).