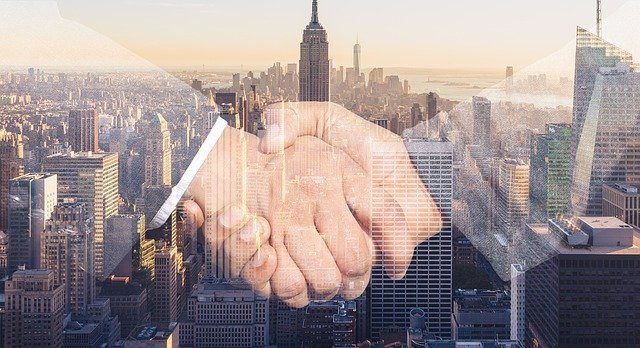 Premier and Harbour are pleased to announce that they have reached agreement with Harbour’s UK operating company Chrysaor, regarding a proposed all share merger between Premier and Chrysaor (the “Combined Group”) and the reorganisation of Premier’s existing debt and cross-currency swaps (together, the “Transaction”).

The Transaction will create the largest independent oil and gas company listed on the London Stock Exchange with combined production of over 250 kboepd (as at 30 June 2020). In addition, the Combined Group will have a strong balance sheet and significant international growth opportunities.

Premier to merge with Chrysaor through a reverse takeover; London listing retained

Premier’s shareholders are expected to own up to 5.45 per cent[1] of the Combined group

Chrysaor’s largest shareholder, Harbour, is expected to own up to 39.021 per cent of the Combined Group

Premier’s approximately US$2.7 billion of total gross debt and certain hedging liabilities will be repaid and cancelled on completion. A cash payment of US$1.23[2] billion will be made to financial creditors of Premier and its subsidiaries (together, the “Premier Group”) and Premier Group’s cross currency hedge counterparties (the “Existing Creditors”); Premier’s approximately US$400million of letters of credit will be refinanced; Existing Creditors will also receive shares in the Combined Group

Rationale and benefits of the Transaction

The Boards of Directors of Premier and Harbour believe the Transaction will:

Sector leading strategies to reduce the carbon footprint of their operations

Result in a Combined Group with significant scale and diversification, through the combination of material operated and non-operated cash generative production hubs in the UK NSea

Transform Premier’s financial position, delivering a Combined Group with a strong and sustainable financing structure with resilience to compete in a lower commodity price environment; anticipated combined accounting net debt (excluding Letters of Credit) of approximately US$3.2 billion on completion

Create substantial cost and tax synergies, accelerating the use of Premier’s c. US$4.1 billion of UK tax losses and unlocking significant value for shareholders

Sorry, the comment form is closed at this time.