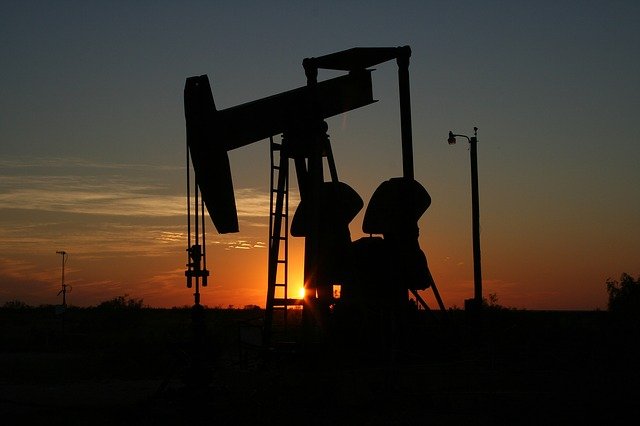 During the visit of the delegation headed by the President of the Russian Federation Vladimir Putin to Beijing (PRC), negotiations were held between PJSC Rosneft Oil Company and China National Petroleum Corporation (CNPC) and the Agreement was signed on the supply of 100 million tons of oil to China through Kazakhstan for 10 years. Crude oil will be processed at factories in northwest China to meet the country’s needs for petroleum products.

Also during the visit, agreements were signed in the field of low carbon development, digitalization and technological cooperation.

Energy cooperation of Rosneft with Chinese partners is integral, covering all business segments. In Udmurtia there is a joint mining enterprise of Rosneft and Sinopec – Udmurtneft. Over the 15 years of joint work, the enterprise’s production amounted to over 96 million tons, more than 1.2 thousand new wells were drilled, and the volume of development drilling increased 6.3 times. During this period, Udmurtneft began developing 10 new fields, and the total increase in recoverable reserves amounted to about 110 million tons of oil.

Beijing Gas Company owns 20% of the share of Vercknechonskneftegas (a subsidiary of the Company), which is engaged in the exploration and development of the Verkhnechonskoye field located in the Irkutsk Oblast, which is one of the largest in the Eastern Siberia. The cumulative production of the enterprise is more than 87 million tons of oil. In addition, Rosneft and Beijing Gas are planning to implement a project to develop a network of gas service stations in Russia. Cooperation with Chinese partners is also actively being developed within the framework of the large-scale project the “Zvezda” Shipbuilding Complex, which is being implemented by the Consortium of companies headed by Rosneft.