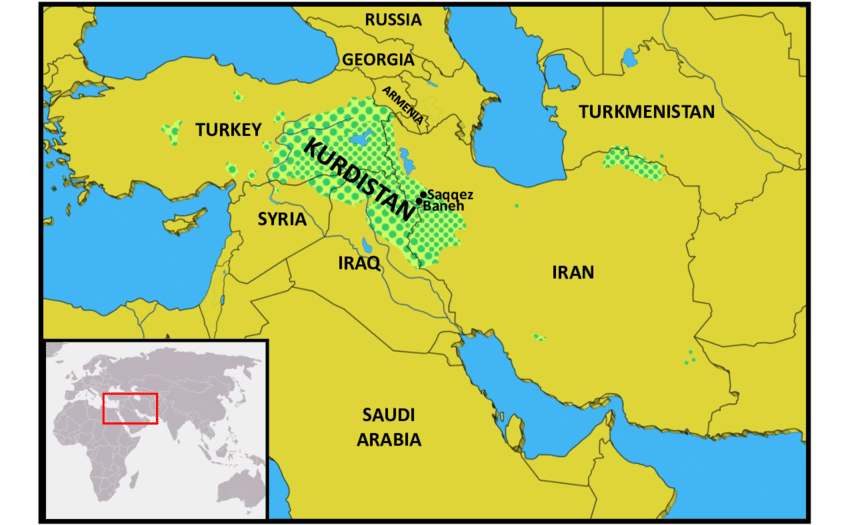 Dana Gas and its partner, Crescent Petroleum, have reported record sales gas production from their operations in the Kurdistan Region of Iraq (KRI), reaching 452 million cubic feet of gas per day (MMscf/d) at the end of 2021. The production milestone is the culmination of numerous process improvements at the Khor Mor gas plant, including a bypass project completed in 2020 as well as a debottlenecking programme earlier in 2018. Together, the process improvements have grown the production by 50% from 305 MMscf/d in 2018.

Dana Gas and Crescent Petroleum jointly operate the Khor Mor and Chemchemal gas fields on behalf of the Pearl Petroleum consortium, supplying the gas which enables much needed electricity generation in the KRI, and also producing close to 16,000 barrels of condensate and 1,000 tonnes of LPG per day. The successful process improvements will be reinforced by the KM250 expansion project at the plant which is currently under implementation, and will increase total capacity by an additional 55% to 700 MMscf/d by April 2023.

Major works for the US$630 million KM250 expansion project resumed in April, 2021 after a delay of one year due to the COVID pandemic. The project is now on track for the new target start date of April 2023. As part of the expansion works, the Company is also preparing to drill up to five development wells, which are scheduled to commence production in March 2022.

The KM250 Gas Expansion Project is supported by a $250 million financing agreement for 7 years with the U.S. International Development Finance Corporation (DFC) which was announced in September 2021. After completion of the KM250 project, the partners also plan a further KM500 train that would raise production to almost 1 billion cubic feet per day to meet rising demand for cleaner burning natural gas and electricity generation in the Kurdistan Region and all of Iraq.