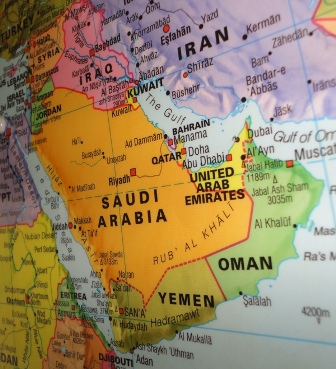 Dubai Mercantile Exchange (DME) has passed a new milestone with 2.5 billion barrels of crude oil delivered since its inception in 2007.

The increased interest in DME over the past couple of years and the trust earned from major national oil companies (NOCs) has contributed to the success of the exchange which is, today, the only transparent platform capable of bridging the most significant global crude oil corridor between the Middle East and Asia.

Raid Al-Salami, Managing Director, DME said:” the growth of DME underlines the great market appetite for risk management and hedging solutions, especially after 2018, when major NOCs included DME Oman as a major component into their crude oil pricing formulae, and made it possible for customers to fully hedge their exposure.”

DME Oman is pricing more than 170 million barrels of crude oil per month since 2018 compared to around 30 million barrel per month prior to Saudi, Kuwait and Bahrain switch. The contract is regarded as the most reliable crude oil futures price benchmark, due to the quality of Oman Blend, which represents the majority of the GCC crude oil grades.