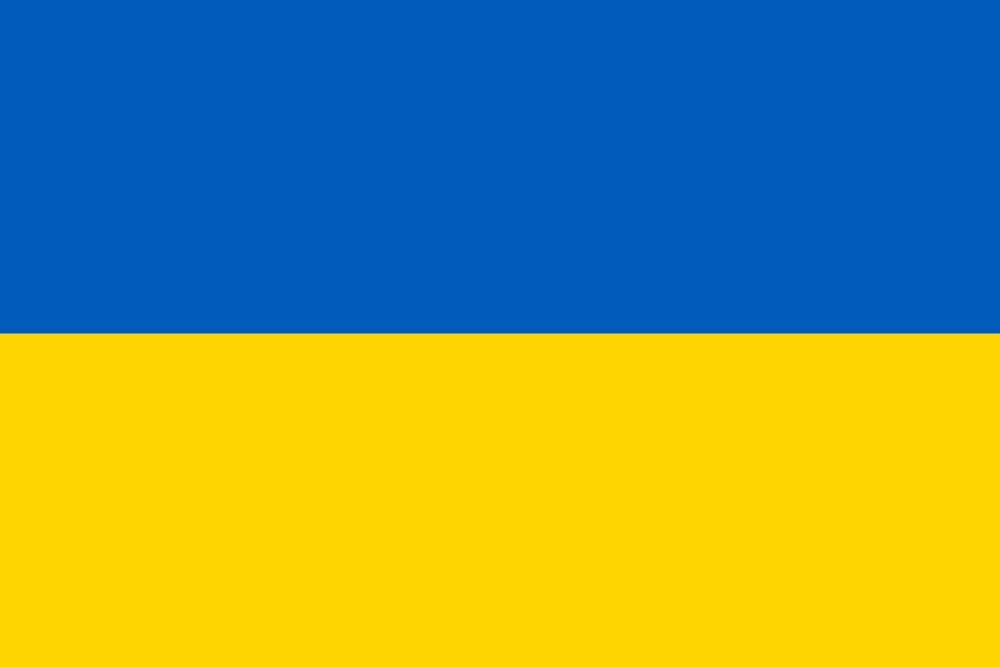 ENGIE release statement on the crisis in Ukraine

The ENGIE Group condemns the invasion of Ukraine and expresses its support for the affected people. ENGIE’s Board of Directors met today and discussed the consequences of these events, which are jeopardizing Ukraine’s sovereignty. The Board expressed heartfelt concern in relation to this situation, which is endangering peace in Europe, as well as the lives of civilians. In light of this situation, the Board supports decisions made by the European Union.

All Board directors agree on the following points:

This crisis highlights the urgency to speed-up the energy transition in Europe. More than ever, ENGIE is mobilized to progressively support the transition towards an energy mix that is less dependent on natural gas, driven by the development of renewable power production and renewable gases (such as green hydrogen and biomethane).