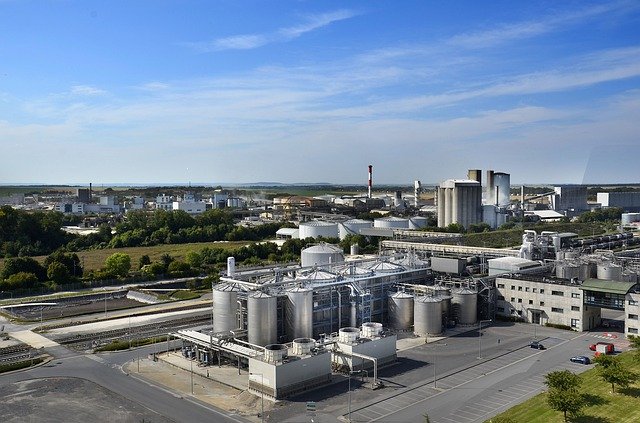 Eni’s subsidiary Ecofuel, and FRI-EL Greenpower, a Gostner family holding, leader in the sectors of electricity production from renewable sources, have reached an agreement for Eni to acquire the FRI-EL Biogas Holding company, a leader in the Italian biogas production sector.

FRI-EL Biogas Holding owns 21 plants generating electricity from biogas and a plant for processing OFMSW – the organic fraction of municipal solid waste – which Eni intends to convert to produce biomethane, which when fully operational, will supply over 50 million cubic meters per year to the network.

This acquisition sees Eni strengthening its growth in the circular economy, laying the foundations to become the first producer of biomethane in Italy.

The deal is part of Eni’s broader decarbonization strategy, which has the goal to eliminate all emissions from industrial processes and products by 2050. It is one of the levers for rapid growth in renewables production, which is aimed at providing customers with a growing share of green and bio products (liquid biofuels and biomethane), and will be integrated with the increase in Eni service stations supplying CNG (Compressed Natural Gas) and LNG (Liquefied Natural Gas) to the Italian network.

The agreement is subject to certain conditions precedent, including the authorisation of the relevant Antitrust authorities.