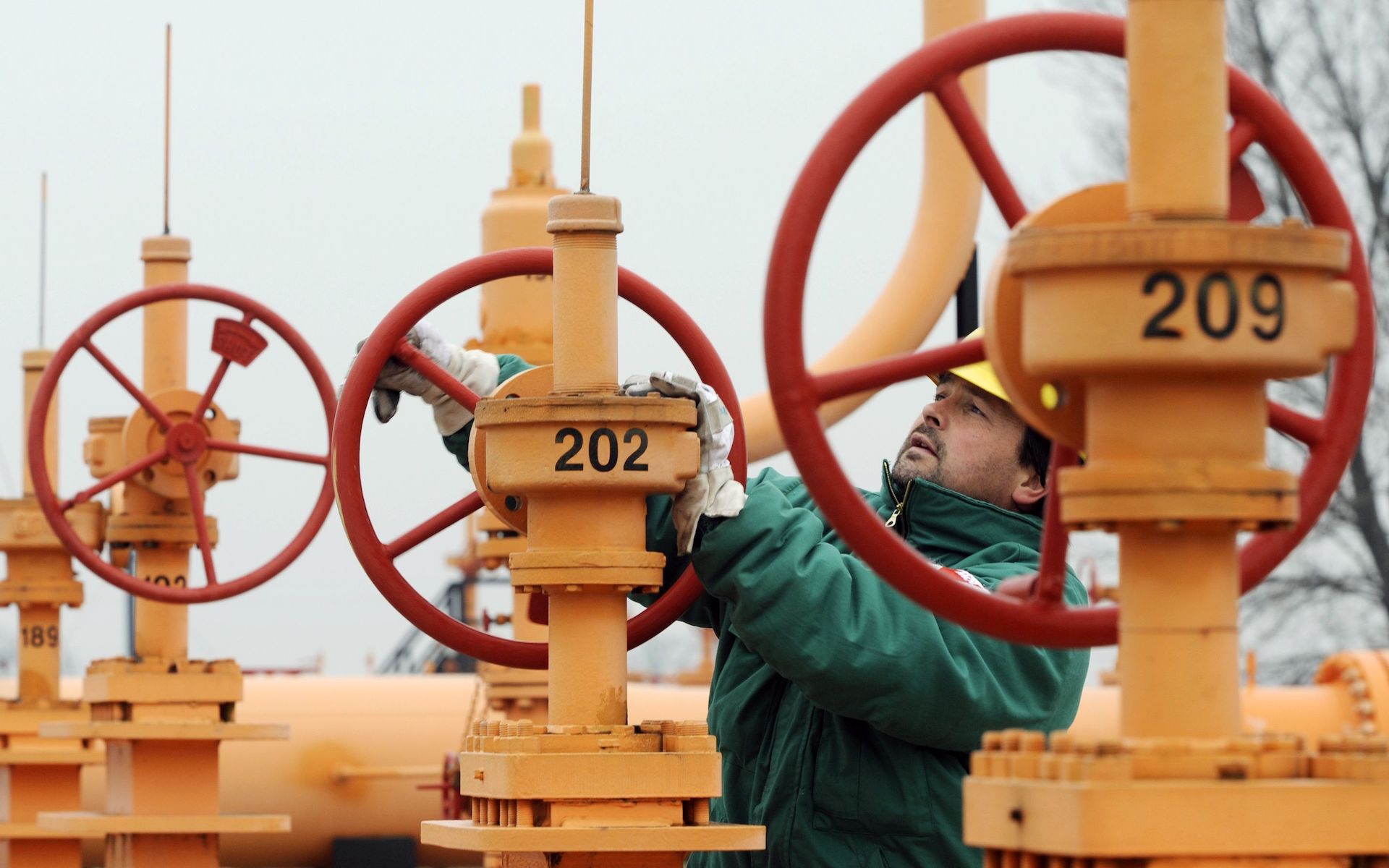 Eni through Vår Energi, jointly owned by Eni (69.85%) and by HitecVision (30.15%) announces a new oil discovery in production licence 554 in the North Sea by drilling the exploration well 34/6-5 S in the Garantiana West prospect. Vår Energi AS holds a 30% stake in the licence, with Equinor ASA (which is the Operator) holding 40% and Aker BP (30%). The well targeted a neighbouring fault block of the Garantiana discovery, and is located 30 km north of the Snorre Field, in a water depth of 385 m. The well was drilled with the semi-submersible drilling rig West Hercules.

Garantiana West NFW was drilled to a vertical depth of 3983 m below sea level and reached TD in the Jurassic Nansen Formation. The well proved hydrocarbon in the Jurassic Cook FM sands, with a total oil column of approximately 86m. The encountered Cook FM sands were of medium to good reservoir quality. The well has been formation tested with robust results and a maximum production rate of 1,2 KSm3 oil and 3,8 KSm3 gas per day. Extensive data collection and sampling has been performed.

Preliminary estimates place the size of the discovery between 35 and 65 Mboe hydrocarbons in place.