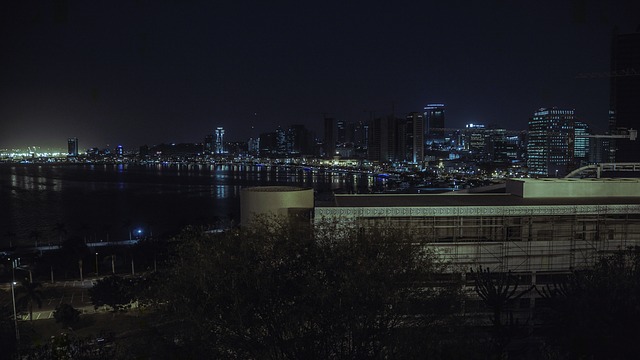 ANPG, State concessionaire for oil & gas rights in Angola, assigned Block 28 to Eni (as Operator with 60%), as a result of the international competitive Bid Round 2019. This result allows Eni to further consolidate its long term presence in the Country.

Eni, with a 60% share, will be the Operator of the license, located in deep water in the unexplored Namibe Basin. The Joint Venture will include Sonangol P&P (20% of share), while the remaining 20% that will be assigned to a third partner during the closing of the contract.

The award comes as an outcome of the 1st International Competitive Bid Round where open blocks were offered by ANPG in the Namibe-Benguela Basin as a part of the oil gas licenses planned offer for onshore and offshore, in the period 2019-2025.

Block 28 is located in a frontier exploration area some tens of km from the coastline, with water depth ranging between 1000 and 2500 m;

Eni has been present in Angola since 1980 and currently accounts an equity production of about 145,000 barrels of oil equivalent per day, confirming the country as strategic for Eni’s organic growth.