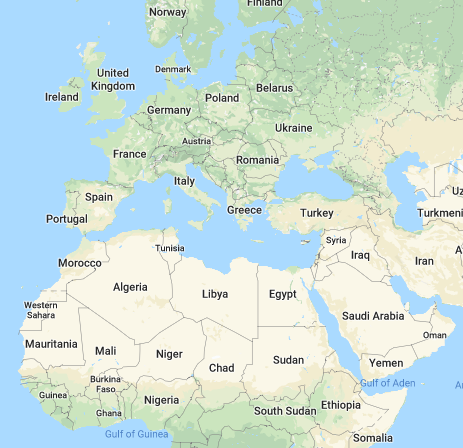 Eni announces the successful drilling of the SWM-A-6X well, in the South West Meleiha development and exploration concession located in the Egyptian Western Desert, some 130 km North of the of Siwa Oasis. The new well has been drilled close to existing production facilities and is already connected to the production network.

The production from South West Meleiha Concession began in July 2019 and in just one year ramped up to 12,000 bopd thanks to the contribution of new discoveries.

The SWM-A-6X well, drilled in the Faghur basin, reached a total depth of 15,800 feet and hit 130 feet of net oil pay in the Paleozoic sandstones of the Dessouky Formation. The well is already on stream with a daily production of 5,000 bopd.

Eni is successfully implementing its near-field exploration strategy in the Egyptian Western Desert through AGIBA, a Joint Venture with the Egyptian General Petroleum Corporation (EGPC) quickly turning on production of the newly discovered resources.

Eni has been present in Egypt since 1954, where it is the largest producer. Eni’s current equity production is above 300,000 barrels of oil equivalent per day.