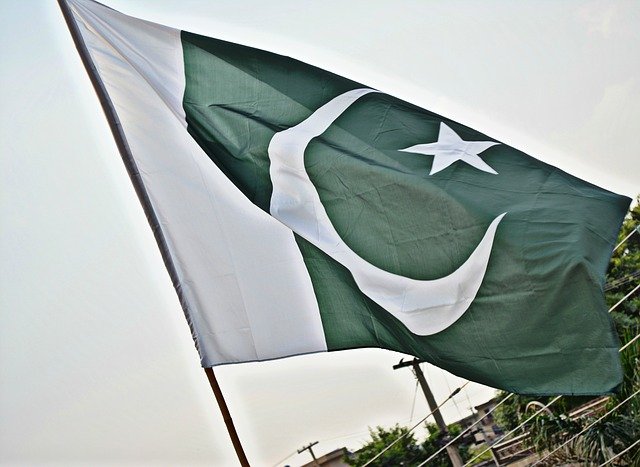 The activities covered by the agreement include interests in eight development and production leases in the Kithar Fold Belt, and the Middle Indus Basins and four exploration licenses in the Middle Insud and the Indus Offshore Basins. Eni’s main permits were in Bhit/Badhra (40% of working interest) and Kadanwari (18.42% of working interest). Other shares were in the permits for Latif (33.3%), Zamzama (17.75%) and Sawan (23.7%).

This agreement aligns to Eni’s wider strategy of reshaping and simplifying the company’s portfolio, extracting additional value from its strategic assets and disposing non-core businesses as per its Strategic Plan 2021-2014.