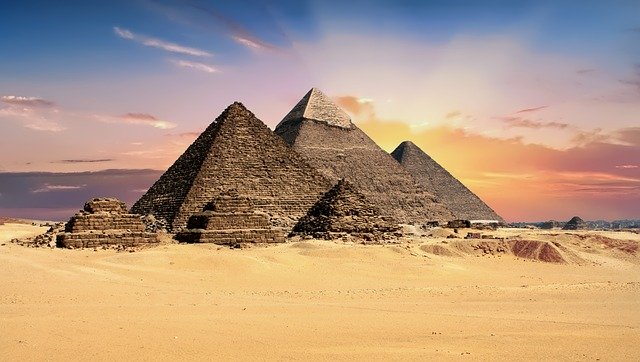 Eni has signed an agreement with the Arab Republic of Egypt, the Egyptian General Petroleum Corporation (EGPC) and Lukoil for the merger of the concessions of Meleiha and Meleiha Deep, in Egypt’s Western Desert, and their extension to 2036, with the possibility of reaching further to 2041.

The agreement, which marks another important result for Eni in the prolific basin of the Egyptian Western Desert, will unlock, through enhanced contractual terms, the area’s considerable resources, thanks to a high-resolution 3D seismic acquisition and an intensive exploration and development drilling campaign.

Moreover, the construction of a new gas treatment plant, which will be connected to the Western Desert Gas Complex in Alexandria, will allow to further exploit region’s gas reserves, strengthening Eni’s role as the largest gas producer in Egypt. The company will leverage on the skills of local contractors already involved in the implementation of important projects in Egypt, including the fast-track development of the giant Zohr gas field.

The concession will be operated by Agiba, the JV between EGPC (50%) and Eni (50%) through its subsidiary IEOC that holds a 76% interest in the concession, while Lukoil holds a 24% interest.