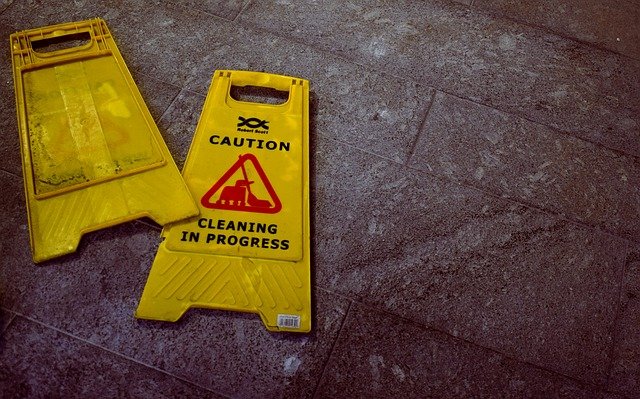 The safety statistics for the second quarter of 2021 indicate a stable trend in serious incidents, but the number of personal injuries in Equinor has had a negative development. There was also one hydrocarbon leak in this period.

Four hydrocarbon leaks (oil and gas leaks with a leak rate exceeding 0.1kg/second) have been recorded so far this year. One gas leak has been recorded in the second quarter, and no serious well incidents.