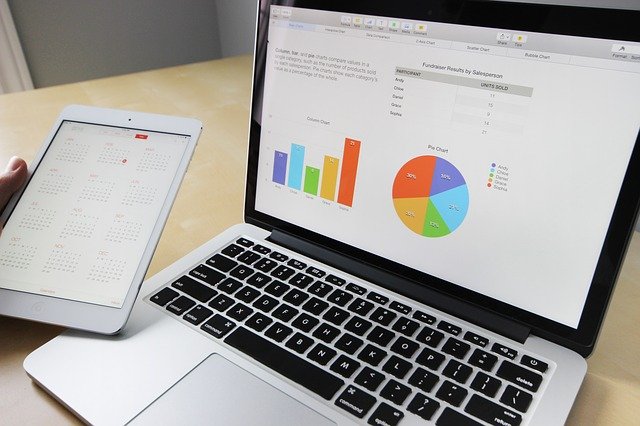 ExxonMobil Earns $14.3 Billion in 2019; $5.7 Billion in Fourth Quarter
• Achieved first oil in Guyana, ahead of schedule; resource estimate increases to over 8 billion barrels
• Grew fourth quarter liquids production by 4 percent over the prior year, driven by Permian Basin
• Generated $29.7 billion of cash flow from operating activities in 2019; $6.4 billion in fourth quarter

Oil-equivalent production was in line with the fourth quarter of 2018, at 4 million barrels per day, with a 4 percent increase in liquids offset by a 5 percent decrease in gas. Excluding entitlement effects and divestments, liquids production increased 2 percent driven by Permian Basin growth, while natural gas volumes decreased 4 percent.

“Our operations performed well, while short-term supply length in the downstream and chemicals businesses impacted margins and financial results,” said Darren W. Woods, chairman and chief executive officer. “Growth in demand for the products that underpin our businesses remains strong. We remain focused on improving our base businesses, driving efficiencies, and optimizing the value of our investment portfolio.

• Permian unconventional development continued with production up 54 percent from the fourth quarter of last year.

• ExxonMobil announced that oil production started from the Liza field offshore Guyana, less than five years after the first discovery of hydrocarbons – well ahead of industry average. Gross production from the Liza Phase 1 development, located in the Stabroek block, is expected to reach capacity of 120,000 gross barrels of oil per day in coming months. A second floating production, storage and offloading vessel (FPSO), with production capacity up to 220,000 gross barrels of oil per day, is under construction to
support the Liza Phase 2 development. During the quarter, the company also announced its 15th discovery on the Stabroek block, at the Mako-1 well southeast of the Liza field. Inclusive of other recent discoveries, the estimated recoverable resource offshore Guyana now exceeds 8 billion gross oilequivalent barrels. ExxonMobil anticipates that by 2025 at least five FPSOs will be producing more than 750,000 gross barrels of oil per day.

• The company completed the previously announced sale of its non-operated upstream assets in Norway to Vår Energi AS for $4.5 billion as part of its plans to divest approximately $15 billion in non-strategic assets by 2021. Estimated total cash flow from the divestment is around $4 billion after closing adjustments, including $2.9 billion received in the fourth quarter and estimated cash flow in future periods associated with deferred consideration of $0.3 billion and a refund of income tax payments of $0.6 billion.

The corporation’s fourth quarter earnings include a $3.7 billion gain on the sale.

• ExxonMobil, Tencent, Tuhu and a distribution holding company announced a joint venture establishing an integrated car care network in China. Expected to launch in the spring of 2020, the venture will create a digital automotive maintenance ecosystem that integrates suppliers and customers of Mobil-branded lubricants and other vehicle maintenance products and services, while growing the strong Mobil lubricant brand and Mobil-branded car care network in China.