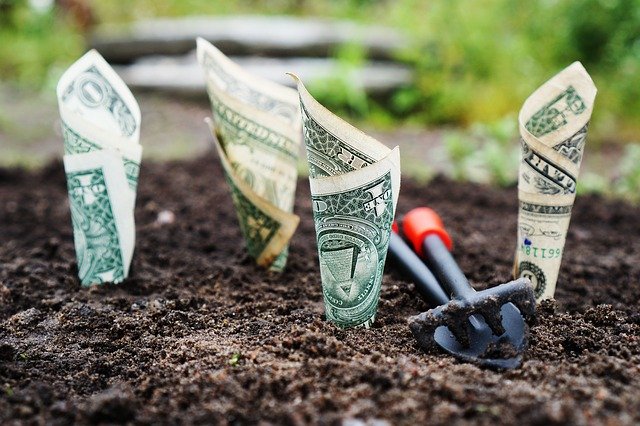 Houlihan Lokey (NYSE:HLI), the global investment bank, announced today the launch of its European oil and gas sector coverage with the hire of an experienced, market-leading team from BMO Capital Markets. Jeremy Low, formerly Co-Head of Investment Banking and Head of Energy EMEA at BMO Capital Markets, joins the firm as a Managing Director and Head of European Oil & Gas.

Mr. Low and the team are based in London. With this addition, Houlihan Lokey’s Oil & Gas Group now has more than 70 dedicated professionals globally advising clients on M&A, corporate finance, capital raising, and recapitalization assignments.

“We are very happy to be adding this highly talented team that has advised on over $20 billion of M&A acquisitions and divestitures and helped raise over $3.8 billion in debt and equity capital over the past four years to drive our business in Europe,” said J.P. Hanson, Head of the Oil & Gas Group. “Jeremy and his team are extremely well respected and bring a proven track record of success. Due to their deep relationships and wealth of experience, they have achieved outstanding results for their clients—which is a key element of our corporate culture at Houlihan Lokey.”

Jeremy Low joins with more than 26 years’ experience in the energy industry, having started his career at Royal Dutch Shell in 1995. Before joining BMO in 2016, he spent seven years in RBC’s oil and gas sector team, prior to which he spent four years on Deutsche Bank’s oil and gas team and five years covering oil and gas with Lehman Brothers. He began his investment banking career at Dresdner Kleinwort Benson in 1997 after working for Shell International as a Commercial Manager. Mr. Low holds a BA (Hons) in Classics from Durham University.

Tom Hughes, Director, spent four years as a senior member of BMO Capital Markets’ energy investment banking team in EMEA, having spent six years at RBC Capital Markets previously covering natural resources and oil and gas. He holds an MSc and a BA (Hons) in Accounting and Finance from the University of Exeter.

Thomas Wheeler, Vice President, also spent four years at BMO, having joined in 2017 from Ophir Energy, where he spent three years as a Commercial Analyst for Global New Ventures in London and on secondment in Africa. He holds an MSc in Management from University College London and a BA (Hons) in History and Politics from the University of Sheffield.

Raffaello Avakov, Associate, joined the BMO team in 2018, having spent a year as an Analyst in M&A advisory with ING Bank. He holds a BSc (Hons) in Economics from University College London.

Over the past six years, the firm has grown its European Corporate Finance business through a series of acquisitions and strategic hires. Further to the recent establishment of the healthcare sector team, Houlihan Lokey now covers seven industry sectors in Europe, including consumer,

“These are exciting times for our Corporate Finance business in Europe as we launch our second new sector team in a week. Under the leadership of Andrew Adams, Shaun Browne, and Matteo Manfredi, the business has terrific momentum, and we plan to continue expanding across the region to build on this success,” commented Scott Adelson, Co-President of Houlihan Lokey.

“The opportunity to join Houlihan Lokey, given the breadth of capabilities across the firm and the strength of the growing global Oil & Gas Group, is hugely compelling. The firm is a recognised market leader in M&A, corporate finance, valuation, and financial restructuring, and we look forward to working with so many talented colleagues to develop this new regional sector coverage,” said Mr. Low.

Houlihan Lokey’s Energy Group provides superior service and achieves outstanding results for its clients in M&A and A&D advisory, capital raising, and restructuring as well as financial and board advisory services. The group employs a dedicated subsector-specific model to cover the entire energy spectrum, with experienced senior-level bankers dedicated to each sector coverage area across eight energy sectors.